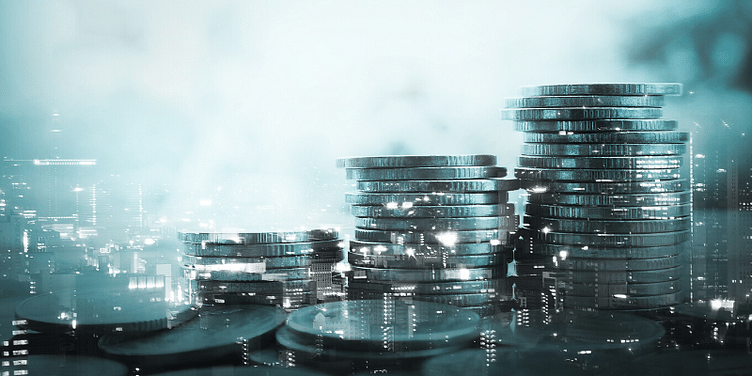 The edtech firm plans to use the fresh funding to help finance its organic and inorganic growth ambitions.

Mumbai-based edtech unicorn ﻿LEAD﻿ has raised about $20 million (Rs 160 crore) in debt from venture debt firms and banks, just a day after reducing its workforce of 2,000 people by around 1-2%.

The company’s latest funding round was via a mix of long-term capital from ﻿Stride Ventures﻿ and ﻿Alteria Capital﻿ , and working capital financing from banks such as Standard Chartered Bank, ﻿HDFC Bank﻿, and ﻿ICICI Bank﻿ .

The edtech firm said it plans to use the fresh capital to help finance its organic and inorganic growth ambitions.

Last Friday, LEAD entered into an agreement with London-headquartered learning firm Pearson to acquire the latter’s local K-12 learning business in India. It had said that the acquisition is being funded through a combination of new fundraise and internal accruals, without giving out additional details.

“Traditionally, startups have had limited avenues for raising capital beyond equity. However, with our strong unit economics and clear path to profitability, we have been able to attract non-dilutive, traditional capital from India’s biggest banks and largest venture debt funds, which is value accretive to our shareholders,” Sumeet Mehta, Co-founder and CEO of LEAD, said in a statement.

“LEAD is poised for 2X growth and this latest round of funding will help us fast-track our mission of providing high quality, integrated school edtech solutions to over 60,000 schools across India by 2026,” LEAD’s chief added.

The development comes at a time when edtech unicorns are witnessing losses, laying off employees, slowing expansion plans, and trying to burn as little cash as possible amid a funding winter.

Last month, LEAD raised $4.2 million in a debt round from venture debt firm Alteria Capital. In January 2022, the edtech company raised $100 million in a Series E funding round led by WestBridge Capital and GSV Ventures at a valuation of $1.1 billion.

After joining the unicorn club in January last year, the company announced an employee stock ownership liquidation plan of nearly $3 million for its employees. But, in August, like many other companies in the edtech sector, LEAD laid off around 100 employees to cut costs.