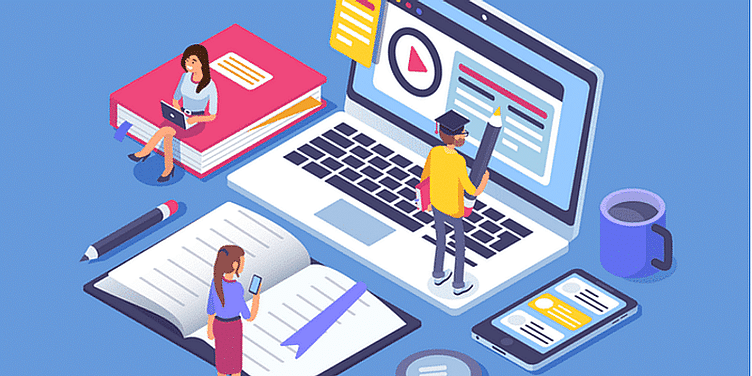 LEAD’s board has approved a special resolution to issue 3,500 Series A non-convertible debentures to Alteria Capital at an issue price of Rs 1,00,000 per debenture.

Mumbai-based edtech unicorn ﻿LEAD﻿ has raised $4.2 million (Rs 35 crore) in a debt round from venture debt firm Alteria Capital. It is the edtech firm’s first debt round this year after joining the unicorn club in January.

LEAD’s board has approved a special resolution to issue 3,500 Series A non-convertible debentures (NCD) to Alteria Capital at an issue price of Rs 1,00,000 per debenture to raise $4.2 million, according to an Entrackr report.

In January, the edtech company raised $100 million in a Series E funding round led by WestBridge Capital and GSV Ventures at a valuation of $1.1 billion. LEAD became the first edtech unicorn of 2022 and the sixth edtech player to enter the coveted club.

LEAD after becoming a Unicorn

After getting the unicorn status, it announced an employee stock ownership plan liquidation plan of nearly $3 million for its employees.

But like many other companies in the edtech sector, LEAD also laid off 80-90 employees in August to cut costs.