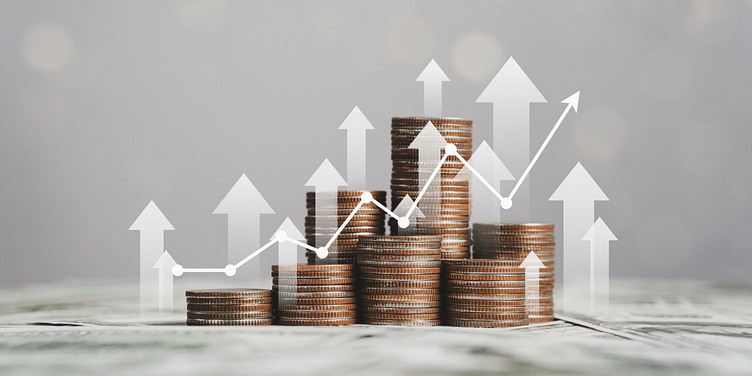 Singapore-headquartered wealth and asset management firm Lighthouse Canton has announced the first close of its maiden venture debt fund in India at Rs 155.4 crore. The Rs 550 crore fund has an additional green shoe option of Rs 550 crore and will focus on investing in Indian technology enabled startups. The fund has seen participation from Indian and offshore family offices and institutional investors.

Separately, Lighthouse Canton is raising a Rs 200 crore venture debt fund for startups in the Southeast Asian region. Lighthouse Canton oversees over $3 billion worth of assets under management and advisory, with a presence in Singapore, Dubai and India.

This is in addition to Lighthouse Canton’s Rs 300 crore equity venture fund for India, the LC Nueva Fund, which announced its first close in April, 2022.

The Lighthouse Canton venture debt fund for India will back startups in the Series A and beyond, with cheque sizes ranging from Rs 5 to Rs 15 crore. “Our sweet spot is between Series B to Series C. That said, we will also look at companies in the Series A stage…We have decided on the cheques sizes based on our diversification targets,” said Sanket Sinha, Portfolio Manager at LC Venture Debt and Global HEad of Asset Management at Lighthouse Canton told YourStory.

He added that the fund will invest in an average of around 40 companies over the four year investment period and has already extended credit to three startups from the fund. It did not disclose the names of the companies.

In a statement, he said that while US and Europe have seen venture debt rising to 15% to 20% of the total venture capital funding, in India the share is less than 2%. This offers large growth potential for the market.