Number of researchers low in India, states have to step up efforts in R&D: Govt's science adviser 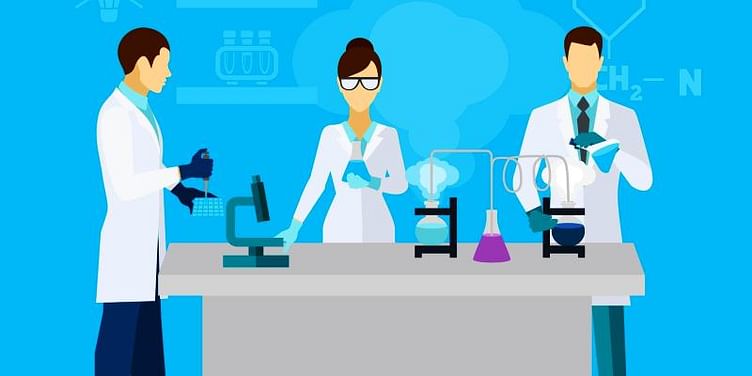 India has only 255 researchers per million people and state governments will have to ensure funding for research and development for the country to remain competitive in the sector, Principal Scientific Adviser Ajay Kumar Sood said.

As Prime Minister Narendra Modi urged the scientific community to link research to economic growth, Sood said the share of state governments in the national research and development expenditure was just 6.4%.

The central government's share was 45.4%, while the industry contributed 36.8%of the Rs 45,000 crore spent by India on research and development, he said on the sidelines of the Indian Science Congress here.

Sood said India has emerged as the third largest ecosystem for start-ups with over 77,000 startups.

However, there are only 3,000 deep tech startups of which only 400 of them deal with innovative technologies, he said.

Department of Science and Technology Secretary S Chandrasekhar urged state universities to initiate reform to encourage students to be ready to contribute to the national science programme.

"For sustainable research in our labs, we need the best quality students. A student who can sustain all the pressure and all the stress and survive in the lab as long as he can deliver the goods. Those have to come from the state universities," he said.