Oyo's IPO likely to be delayed by another quarter: Report 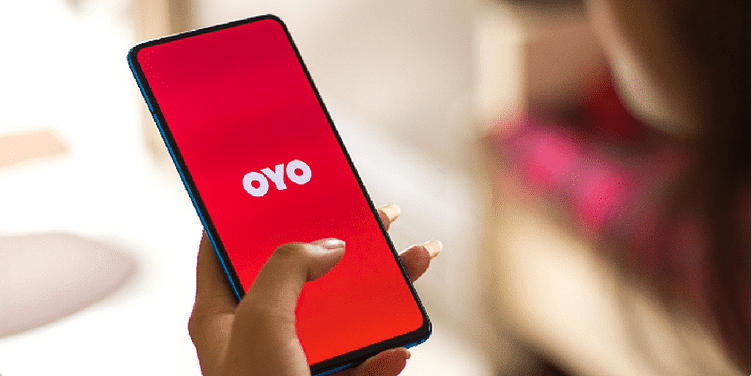 Market regulator SEBI has asked the company to update risk factors, key performance indicators, pending lawsuits, and the basis for valuation in the its DRHP

The initial public offering (IPO) of hospitality major ﻿Oyo﻿ is likely to be delayed by three months as the market regulator has asked the startup to update its draft IPO papers, The Economic Times reported on January 1.

The Ritesh Agarwal-promoted startup, Oravel Stays (Oyo), has been requested by the Securities and Exchange Board of India to update risk factors, its key performance indicators (KPIs), pending lawsuits, and the basis for valuation in the company’s draft red herring prospectus (DRHP), the report said citing people familiar with the matter.

The company was earlier expected to launch the IPO in the first half of 2023. The process of filing additional updates are likely take around three months.

“It would only be prudent to expect investors to put in money on the basis of the latest information, and we have been asked to provide the latest disclosures at the appropriate pre-IPO stage. This is the most sensible course of action now,” a source familiar with the company's plans stated, reported ET. “It may also shift the IPO plans by two-three months, but we will be able to show a full financial year of Ebitda profits in the process.”

The IPO-bound company recently filed an addendum to its DRHP submitted to the Securities and Exchange Board of India (SEBI) in September 2021.

In the addendum, the company revealed its financials for the last 3 years, citing that potential investors need to be made aware of the material uptick in its business performance since its IPO application.

It had reported its maiden positive adj. EBITDA of Rs 63 crore, a 24% year-on-year increase in revenue and 69% increase in monthly booking value (GBV per month) for its hotels in first 6 months of FY2023.

In its letter to the company, the regulator mentioned, “The disclosures contained in present DRHP do not take into account the material changes/disclosures arising from updated financial statements as filed through addendums leading to the revised period for disclosures which in turn leads to necessities to make material updates in Risk Factors, Basis of Offer Price, Outstanding Litigations and update other relevant sections of DRHP.”

Sip your blues away! This Kolkata-based D2C startup aims to make India synonymous with flower teas