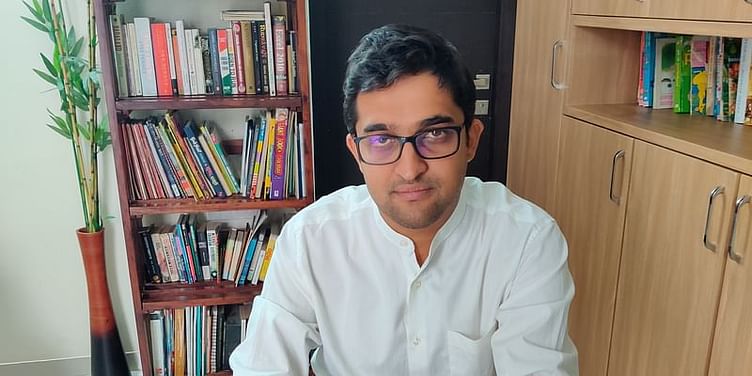 Arjun joined upGrad in 2020 from Byju's where he stepped down as the Chief Business Officer.

Arjun Mohan stepped down as CEO of ﻿upGrad﻿ this month.

"After almost 3 years at the helm, I have decided to move out of upGrad

While I look back on the years at UpGrad, I feel happy about the incredible company we have built which helped so many working professionals upskill. The aspects of growth and other metrics were just outcomes of giving the customers what they aspired for," Mohan wrote in a LinkedIn post.

Reuters was the first to report the development.

The core businesses led by Arjun have been breaking even for the past two quarters and is close to profitability, he claims.

"What I came here for - the high growth, the structuring of business, profitabliltiy - to a large extent is done and I would like to try out something else in education," Arjun told YourStory.

Discussions surrounding Arjun's exit were on for some time. It took a period of time to the organisation to structure post his exit, Arjun said.

Arjun joined upGrad from BYJU's where he stepped down as the Chief Business Officer. He started his edtech jounery with the firm in 2008 as a consultant.

"I started my journey in education sector in the year 2008 and believe that still there is a lot more to be done to solve the persistent problems of access, affordability and quality. So I'm in the exploration phase of what I can to do in education next," he shared in the LinkedIn post.

Early this month, ﻿Harappa ﻿ which was acquired by upGrad laid off about 60 employees or 30% of its 200-strong workforce.

In December, upGrad invested Rs 30 crore in TuringMinds. Its acquisiton in Exampur an online learning startup for competitive examinations, also fell through.