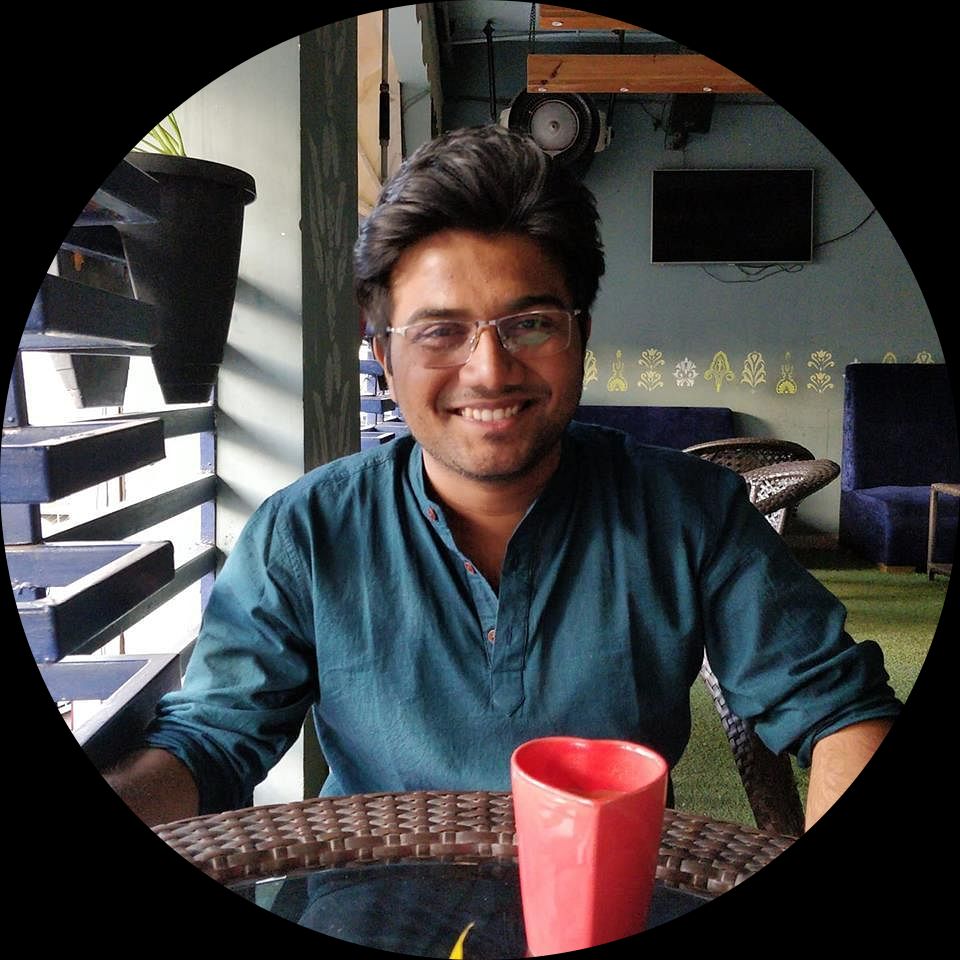 Ashutosh Gupta is a person who wears multiple hats. He works as a Marketing Communication Specialist with Docplexus; the largest online community of doctors. Apart from that, he relishes in being a Life Coach and it’s his passion to tap the potential happiness and clarity of thought in others, using his emotional and intellectual indulgence in equal proportion. He has authored Equations of Being.

He started writing in his late teens, as the urge to pen down his abstract reflections began overwhelming him. He penned influential pieces for his college magazine during this time. Though he has graduated in Bachelors of Technology; writing has always been his driving force. He is popular within the writing community of ‘YourQuote’ for his eccentric work.

He primarily writes thought pieces pertaining to the existential spectrum, and is taking steps towards fictional literature too. He believes that writing should be used to widen the emotional and the intellectual spectrum of people, to nurture tolerance in humanity.