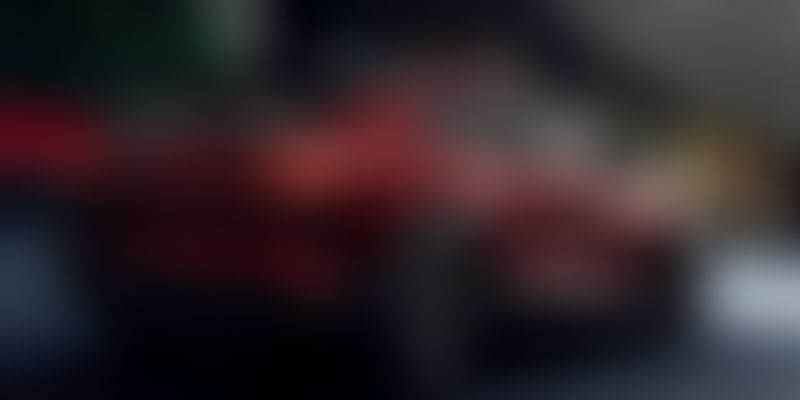 The Ford Mustang was the most accessible 500 bhp+ sports car in India. However, the new Mach-E is unlikely to be launched in the country anytime soon.

American car manufacturer Ford wants to sell you an electric vehicle – in the iconic Mustang range. The Ford Mustang Mach-E is an electric crossover styled vehicle with aggressive yet softly curved surfaces.

However, the unmistakable coupe-like roofline continues forward the tradition of the legendary brand name.

Hyundai to launch new upcoming compact sedan Aura but will continue to push Xcent in the market...

This is not the first time a carmaker has introduced an SUV to its line-up to try and boost its sales volumes. The Lamborghini Urus, Bentley Bentayga, and Porsche Cayenne are living success stories.

Purists will also like the fact that the new Ford Mach-E is not a silent car. Instead of a rumbling V8, the SUV makes an artificially created sound for auditory pleasures, both inside and outside the car.

Speaking at the launch, Bill Ford, Executive Chairman of Ford Motor Company, said, “At the first-ever Detroit Auto Show, Henry Ford said he was working on something that would strike like forked lightning. That was the Model T. Today, the Ford Motor Company is proud to unveil a car that strikes like forked lightning all over again. The all-new, all-electric Mustang Mach-E. It’s fast. It’s fun. It’s freedom. For a new generation of Mustang owners.”

Ford has also claimed a top speed of 179 kmph (electronically limited) for all variants of the Mach-E. Built in Mexico, the electric SUV will be taking on the Tesla Model Y which also has a range of over 480 km on a single charge.