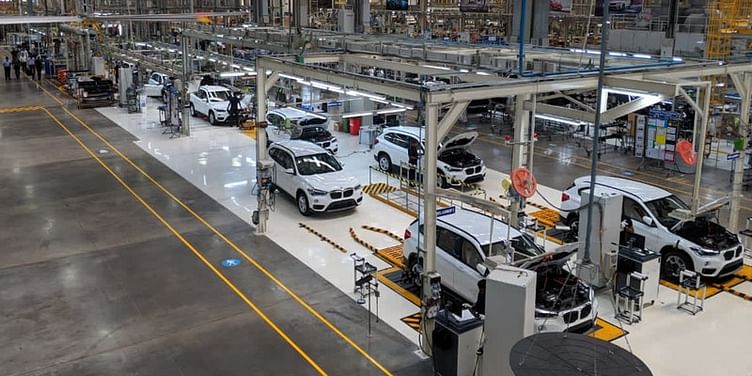 Due to Coronavirus-related supply constraints, the Indian forging industry expects vehicle demand in the country to drop by 8.3 percent this year.

The Indian automotive industry has been going through its worst ever slowdown in two decades. But the situation seems to have worsened with the outbreak of Coronavirus (Covid-19).

While global stock markets and manufacturing have been on a free fall, the Indian auto industry too has started facing the brunt. Delays in the automotive supply chain to original equipment makers (OEM) and component manufacturers have adversely impacted the forging industry.

This is followed by South Korea and Germany at 13 percent and 12 percent, respectively.

The Association of Indian Forging Industry (AIFI) expects vehicle demand in the country to decline by 8.3 percent in CY-2020.

Speaking on the ripple effect created by the delay in the supply of components, S Muralishankar, President, AIFI, said, “The impact of Coronavirus-related disruption has begun to show on the Indian auto industry, and also on the automobile component and forging industries, which have already reduced their production rate due to the market conditions and on account of the impending change over to BS-VI emission norms from BS-IV from April 1, 2020.”

The Chinese government placing restrictions on sea-based cargo transport has also resulted in an immediate impact on the auto forging industry.

“The problem is further aggravated by the Chinese government’s suspension of shipments by sea until further notice, and allowing air-only shipments that are not suitable for Auto Components and forging industries. Therefore, Indian OEMs are unable to plan production beyond the inventory as currently available to them,” adds Muralishankar.

The Indian Government has followed suit with the West and has issued a notification mandating the decontamination of containers at ports prior to the release of goods to the Indian Customs.

However, no guidelines have been issued for decontamination. This has added further constraint to the system as importers in India have not been able to clear consignments that have already reached Indian shores.

Currently, Indian manufacturers have confirmed reduction in their production plans. TVS Motor claims that its direct dependency on China is limited for components. However, it has confirmed a 10 percent drop in production in February 2020 as some Tier II suppliers have been impacted adversely by supply constraints.

Neerja Sharma, Company Secretary and Chief Compliance Officer, Hero, said, “The ongoing issue of Coronavirus in China has affected the supply of some components to our manufacturing facilities in India. This is likely to impact our planned production by around 10 percent for the month of February.”

However, the company claims that wholesale despatches of its products to the dealers in February 2020 remain unaffected.