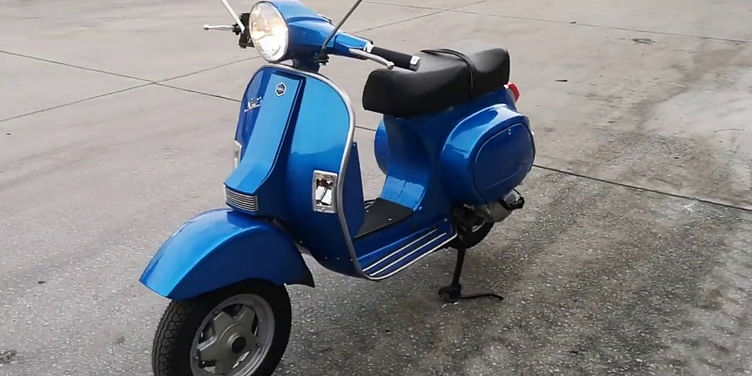 Two-wheeler brand LML Electric plans to launch all-electric scooters, motorcycles, and hyperbikes in the initial phase and aims to set up its own production facility by 2024.

Iconic two-wheeler brand LML (Lohia Machinery Limited), which shut down operations in 2018, is making a return to the Indian market. In its new innings, LML will only manufacture battery-powered, all-electric models - and has been renamed LML Electric.

The company announced its comeback in September last year after it was acquired by Gurugram-based SG Corporate Mobility. The new owner recently revealed plans for its first offering, which is slated to hit Indian roads in the second half of 2023.

In August last year, LML Electric forged a partnership with Saera Electric Auto Pvt Ltd, which had acquired American cult bike maker Harley Davidson's manufacturing plant at Bawal in Haryana, to roll out its products in the initial phase. This facility has a total production capacity of 2.25 lakh units per annum. LML Electric is also planning to set up its own production facility in the country by 2024.

In an interaction with PTI, Yogesh Bhatia, CEO and MD of LML Electric, said the company is looking to invest a total of Rs 1000 crore in the next three to five years, out of which Rs 350 crore has been earmarked for investment in the first phase. The company is also planning to raise between Rs 400 crore and Rs 500 crore for its expansion plans, which include setting up a new manufacturing facility.

The two-wheeler brand has set high ambitions for its revival and plans to manufacture one million units per year by 2025. Speaking about the sales network, Bhatia said the company's plan is to have a footprint in every district of India with a partner in the next three to five years.

LML started operations in India in 1972 and offered a wide range of two-wheelers, including scooters, motorcycles, and mopeds. The company later joined hands with Italian two-wheeler manufacturer Piaggio Vespa in 1983 to start joint production of 100cc scooters and entered several licensing agreements.

Some of the prominent models offered by the LML-Vespa joint venture were Vespa NV3, Supremo, Select, Star Select, and Sensation to name a few. The alliance between LML and Vespa was dissolved in 1999 after which the former continued to produce scooters inspired by the Italian brand’s design.