Maruti Suzuki, which sold its first car in India in 1983, recently announced that its small hatchback Alto had crossed the 3.8 lakh unit milestone.

India’s largest carmaker Maruti Suzuki has become the only manufacturer to reach 20 million passenger vehicle sales mark. The company sold its first car in December 1983 and took 29 years to cross the 10 million mark. The next 10 million came in just eight years.

Maruti (then Maruti Udyog) was founded by the Government of India in a joint venture with Suzuki. The company’s first product was the Maruti 800, 40,000 units of which were imported from Japan. Several pundits were sceptical about Maruti’s expansion plans. However, breaking stereotypes, the company not only managed to make the 800 a stellar success, but also began exporting cars to Hungary in 1987.

Speaking about the achievement, Kenichi Ayukawa, MD and CEO of Maruti Suzuki, said,

“Achieving this milestone is a great accomplishment for Maruti Suzuki, as well as our suppliers and dealer partners. We are thankful for the immense trust placed in us by customers, long-lasting partnerships with our stakeholders, and the support extended by the government. Maruti Suzuki was incorporated with a mission to put India on wheels. A mission where every Indian family could fulfil its dream of owning a car, which we continue to work towards.”

While almost all its small cars were a runaway success, the company struggled with premium models. The Baleno sedan in 1999 was its first attempt to go premium, but failed to get the desired volumes. Later, products like the Grand Vitara and Kizashi also failed to gather steam.

It was only with the Ciaz that the carmaker managed to crack the premium segment, giving the Honda City (the segment leader) a run for its money.

The company has been quick to introduce BS-VI models in the Indian market well before the government-enforced deadline. With over three lakh BS-VI passenger cars already sold, the company is betting big on the green wave India is riding at the moment.

Maruti Suzuki at present has more than 3,100 touchpoints in the country in over 2,000 cities and towns. 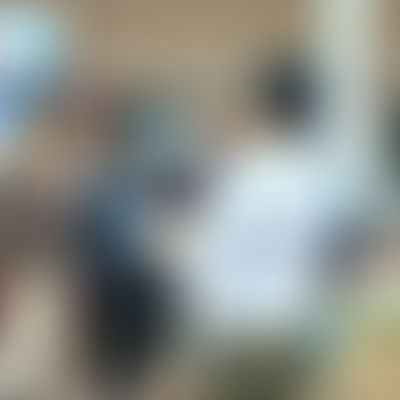