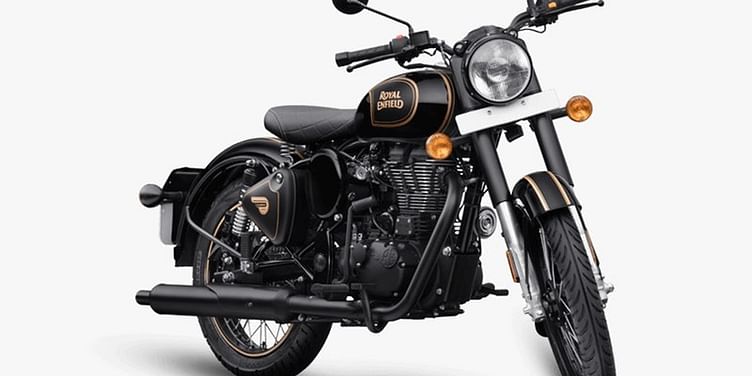 Royal Enfield has been strengthening its presence in overseas markets of Europe, North America, Australia and Latin America to establish itself as a true global brand.

Over the last few years, Royal Enfield has grown by leaps and bounds and has successfully established itself as a global two-wheeler manufacturer. The company is currently expanding its footprint in overseas markets and has witnessed a significant surge in demand in recent years.

To counter this increasing demand, Royal Enfield commenced operations at its new CKD (completely knocked down) assembly plant in Brazil. Located in Manaus, capital of Amazonas state, this is the brand’s fourth CKD facility to be established outside India after Thailand, Colombia and Argentina.

In addition to these assembly facilities, Royal Enfield also boasts of two state-of-the-art technical centres, in Bruntingthorpe, UK, and in Chennai, India. This is a significant step forward for Royal Enfield’s plans in the Latin American region, especially with Brazil emerging as a strong market for the Chennai-based bikemaker. The company claims growth of more than 100% since 2019 in the Brazilian market.

With an assembly capacity of 15,000 units per annum, this new facility will engage in local assembly of the entire Brazilian line-up of Royal Enfield motorcycles, including Classic 350, Meteor 350, Himalayan, and the 650 twins– Continental GT and Interceptor.

Speaking at the inauguration of the new facility, B Govindarajan, CEO, Royal Enfield, said, “Royal Enfield has been working extensively to grow the middleweight motorcycling segment globally. With markets like the Americas region, Europe and the Asia-Pacific growing significantly, it has been our strategic intent to be closer to these markets and grow the business.”

The new plant aims to ensure quicker and seamless delivery timelines for the Brazilian market. The motorcycles will be manufactured in India and shipped out as CKD kits from the company’s production facility near Chennai in Tamil Nadu.

Other developments from Royal Enfield

In related news, Royal Enfield recently announced that it will be re-entering the UK market next year with its own distribution network. Distribution, marketing, sales and after-sales support for Royal Enfield models are currently handled by third-party distributors MotoGB.

The transition to an in-house distribution network will take place on May 1, 2023, which will mark the end of ties between Royal Enfield and MotoGB. The manufacturer believes this step will help boost Royal Enfield’s presence in the United Kingdom.

Royal Enfield has also announced that it will be launching the highly anticipated Super Meteor 650 in the Indian market on January 10, 2023. The cruiser was displayed at the recently concluded EICMA in Italy and later made its maiden appearance on Indian soil at the 2022 Rider Mania in Goa.