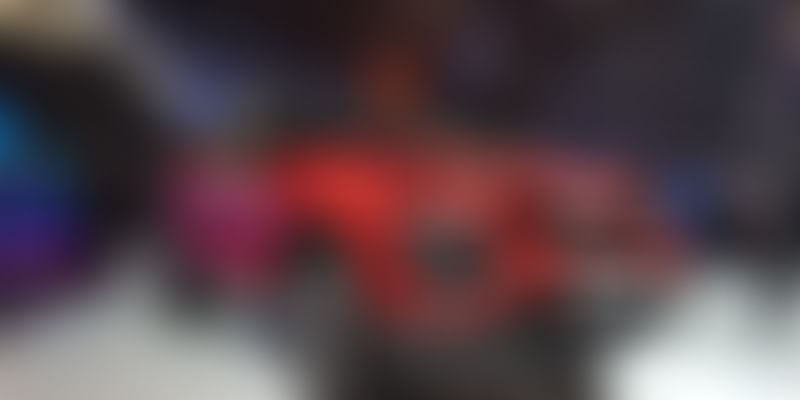 Tata Motors has finally launched the BS6 version of its SUV, Harrier, and has even launched an automatic variant, which was dearly missed when the car was first launched in early 2019.

With a new engine and gearbox, the SUV has also been updated with a panoramic sunroof and a powered driver seat. Tata has updated the engine, and the new Kryotec 2.0 litre diesel engine now produces 170 PS of power above the 140 PS in the outgoing model. Both engines have a constant torque of 350 Nm. For the gearbox, Tata has sourced 6-speed automatic from Hyundai and the 6-speed manual continues as the standard offering. The automatic variant shall be available in the XZ+ versions.

As these are the top of the range, they will get additional features like two-tone diamond cut 17-inch alloys, six-way driver seat with adjustable lumbar support, an engine start/stop button, auto dimming rear view mirrors, and a new Calypso red colour option.

Bookings of the new car have commenced, and one can book the Harrier for a token amount of Rs 30,000. The Harrier will rival the BS6 compliant, Jeep Compass, Hyundai Creta, Mahindra XUV500, and Kia Seltos.

Along with the Harrier, Tata has also unveiled the Gravitas SUV. This will sit above the Harrier as Tata’s flagship product, and will command a premium of around Rs 1 lakh.

In terms of looks, the Gravitas looks very similar to the Harrier up front, and you only see the size of the car when you view it from the side. The roof has been raised at the rear to make it comfortable for occupants of the last row, and the SUV sports a more upright tailgate.

The Gravitas is 63 mm longer and 80 mm taller than the Harrier, but just as wide. From the interior, the two SUVs are identical and even share the same engine and transmission options. This SUV will be pitted against the MG Hector six-seater, which is yet to be launched. 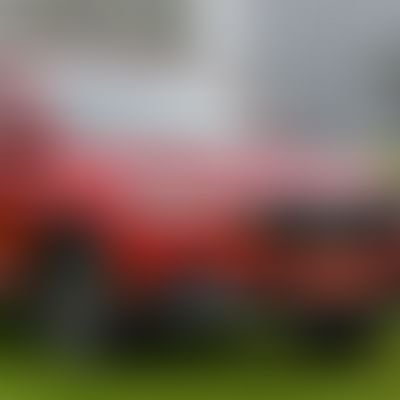 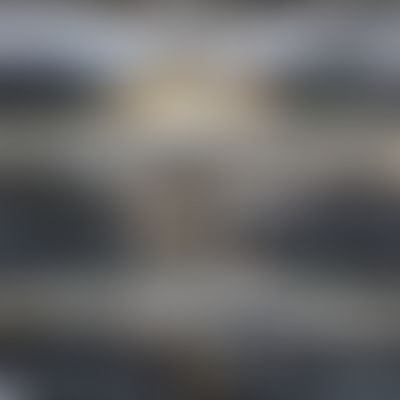