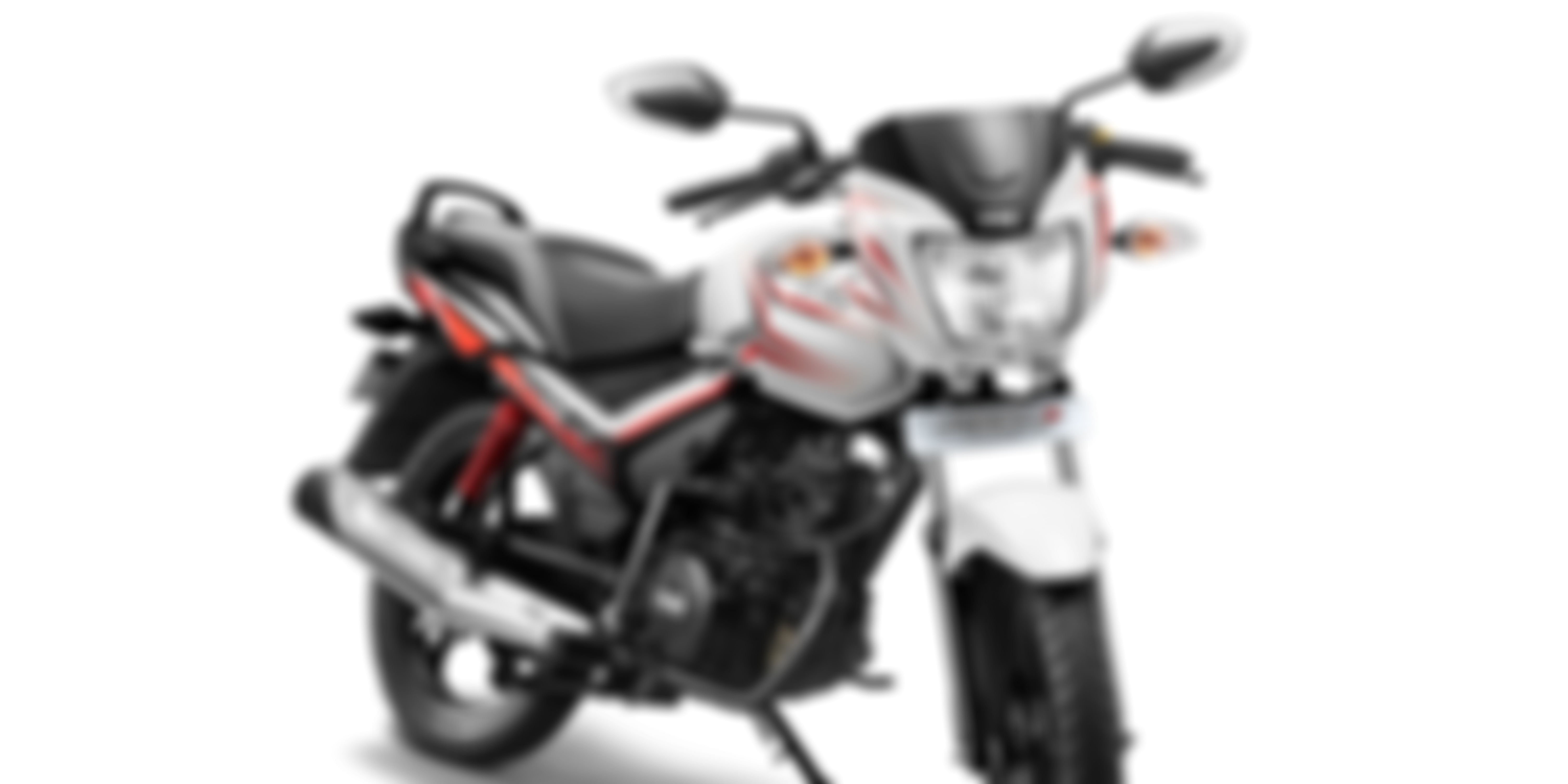 TVS Motors has launched a new Special Edition TVS Star City+ to cater to the demand this festive season. The commuter motorcycle comes in a new White-Black dual tone paint scheme. Mechanically though, the motorcycle remains unchanged. The special edition TVS Star City+ has been priced at INR 54,579 (ex-showroom, Delhi), which is INR 559 more than the standard variant.

Besides that, the new special edition TVS Star City+ is fitted with dual tone seat (with contrast stitching) and dual tone mirrors. Also, the rear suspension springs get red coloured shock absorbers. The bike continues to be fitted with honeycomb side panel gills, adding to the style statement. Also, the aluminium grab rail has been painted black.

At the heart of TVS Star City+ is a 109.7 cc engine fitted with a molycoat piston which reduces friction. The engine also boasts of an optimal ignition curve which the company claims provides improved acceleration and a best in class mileage. Coupled to a 4-speed gearbox, the engine produces 8.4 PS of power and 8.7 Nm of torque.

Braking duties though are limited only to drum brakes anchoring the 17-inch wheels. Also, the button type, tubeless tyres help in reducing the risk of skidding by providing better road-tyre contact.

TVS Motors retails its products (two-wheelers and three-wheelers) across 60 countries. The Chennai based manufacturer sold 2,75,581 two-wheelers in August 2019 which is a significant growth from the 2,75,688 units they retailed in the same month last year.

However, the TVS Star City+ has been experiencing a significant drop over the last few months. In fact, the Radeon has been eating into its margins. July 2019 numbers for the Star City+ stood at 5,862 units which is 50% less than the 11,809 units they sold in July 2018.