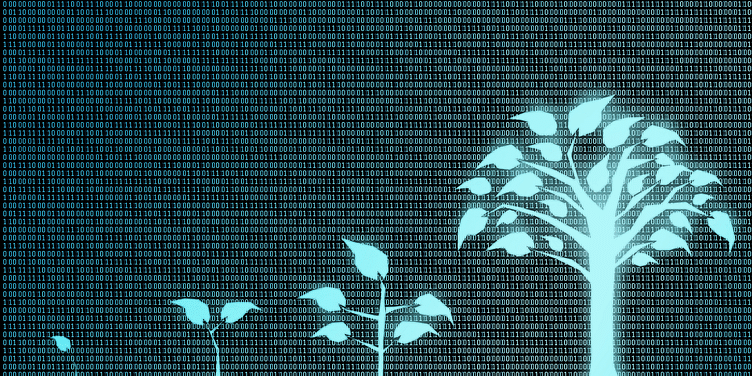 For global technology companies, engaging with startups can help them become more nimble and innovate faster to stay ahead of the competition while for startups, a tie-up with an enterprise can mean access to larger markets as well as funding opportunities.

﻿Dell Technologies﻿, which has products and services spanning across hardware and software, has been closely associated with the startups in India for the last two-and-half-years.

In an interaction with Enterprise Story, Sudiip Goswami, Director and GM—Global Alliances, Service Providers & Startups - India, Dell Technologies, says, “We see an enormous potential in the startups for us to contribute and help them make them more successful.”

Via its “Dell for Startups”, the company says it offers support to startups in multiple areas such as technology, finance, HR, customer connects, mentoring etc. The programme was launched in 2021.

The five key areas of engagement for Dell with startups have been: directly engaging with startups, engaging via accelerators and incubators, investor community, peer technology companies and industry bodies.

Sudiip says, on average, Dell interacts with over 2,000 startups every quarter and around 250 of them are its customers.

The second point of engagement that Dell has with the startups is through accelerators and incubators.

“We go figure out at the grassroots level for startups who are just starting and help them get started,” says Sudiip.

The fourth one is around industry alliances where the peers of Dell Technologies are also interested in engaging in startups and it is able to provide that connection if there is some technology innovation that matches their requirements.

The last key area of engagement of startups is with the various industry bodies both government and non-government that Dell Technologies has built relationships. It is here that Dell sees if there is any common point of interest between the two entities where the outcome can have a wider impact.

“All these five elements have an impact on the overall ecosystem and it probably makes it a better place for startups to thrive,” says Sudiip.

Dealing with the funding winter

Funding in startups has slowed down in the past few months, leading to companies rethinking their finances.

“Today startups are talking about how we can have things that is less expensive and stretch the money,” says Sudiip.

This is where Dell comes in and helps these startups in multiple ways such as reducing the technology costs, helping their cybersecurity framework, and creating supply chain efficiencies. The idea being that startups can focus on their core task of product building.

Sudiip believes this is also the time for startups to think long term on how to build organisations that will last for a longer period of time. It is here the experience of Dell comes into play on how to build a large enterprise which requires setting up of processes, installing management structures, governance elements etc.

“We require a slightly more long term mindset to first survive and then thrive in the ecosystem,” says Sudiip.

Given that Dell provides a wide array of products and services across industries, it becomes an ideal partner for startups in any sector be it in fintech, edtech, 3D printing, or manufacturing.

This also means that Dell is also continuously engaging with the startups as they have different requirements at each growth stage. At one stage, it could be a technology requirement and then it could evolve into meeting customers or nationwide expansion among many other things.

“We have seen startups evolve and in the process their demands also change,” says Sudiip.

This engagement of Dell Technologies with startups also goes beyond just providing technology products or services and extends into mentoring. Sudiip says, “We have 35 of our own senior leaders available as mentors to these startups.”

While other companies such as Microsoft and Cisco have similar programmes for startups, Dell Technologies says its offerings are unique because it has no binding contracts with these new companies.

“We probably have a selfless intent where we help scale startups. If they scale, they perhaps will consume more tech infrastructure and our revenue might kick in,” he says.

He further adds that there are no short-term goals or engagements as any scale achieved by the startups is good for the entire digital ecosystem.

However, for Dell Technologies it has been a mixed bag of experiences while engaging with the startups. On the positive side, the number of new startups created has only been increasing, more startups are turning into unicorns, funding being available etc.

Though on the flip side, there is much to achieve in terms of scale as Sudiip believes that startups need to learn fast on how to build organisations or put those structures in place which will put them into growth mode.