Meet Katie Bouman, the young scientist who worked on the algorithm that helped create the image of the Black Hole 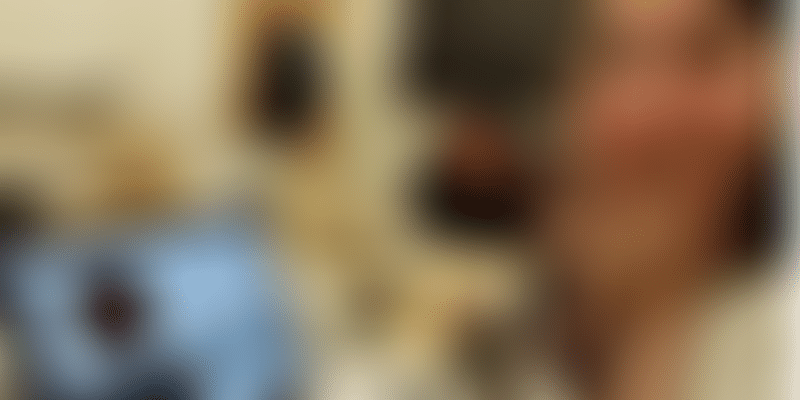 April 10, 2019 will go down in history as the day when the cumulative research of the astronomical and scientific worlds yielded the first actual image of a Supermassive Black Hole. Scientist Katie Bouman helped create the algorithm for the image.

While the entire world was celebrating the first ever image released of the Supermassive Black Hole on Wednesday, a woman, MIT graduate Katie Bouman, among others in her team, was feted extensively on the internet for being the leading 'star' behind the image.

April 10, 2019 will go down in history as the day when the cumulative research of the astronomical and scientific worlds yielded the first actual image of a Supermassive Black Hole taken and released to the world by the Event Horizon Telescope. The telescope, is part of an array of eight radio telescopes installed in different parts of the world. It managed to capture the image that sits at the centre of the Messier 87 galaxy, and is 55 light years away from the earth.

Interestingly, newspaper reports state that Bowman comes from a computer science and electrical engineering background, and at one time, did not even know what a black hole was. When she heard of the project of imaging black holes, she tagged along to a meeting where Shep Doeleman, Harvard University astronomer who directs the Event Horizon Telescope project was discussing black holes. When she left the meeting, she had a feeling that this is what she wanted to work on. And three years ago, she led the creation of an algorithm to produce the first ever image of the black hole.

Thursday's achievement is big not only for Bouman but also for women scientists all over the world. An image she posted on Facebook of her reacting to the first images went viral.

The internet was quick to recognise and congratulate the scientist.

1969: Margaret Hamilton next to the codes she wrote for the Apollo 11. 2019: Katie Bauman with 5 petabytes of data necessary to image a black hole. pic.twitter.com/YPvL0uuWJY

Do you know who Katie Bauman is? She's the young woman responsible for this image, the first of its kind. Look her up! #BlackHole #KatiesWickedSmaht pic.twitter.com/yX6Qiqyg1y

It's heartening to note that in this historic convergence of astronomy and physics, a woman scientist has played a major role. Which will hopefully encourage more women to take up STEM and discover the wonders of the universe.