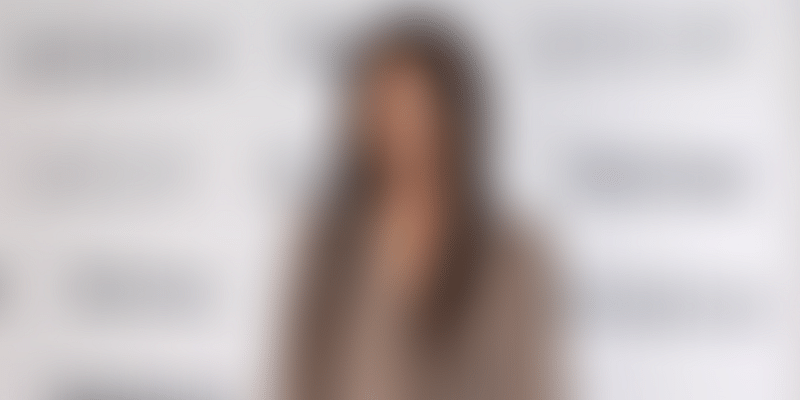 Disney will be casting Halle Bailey as Ariel in the reboot of The Little Mermaid, and social media users have mixed reactions.

Everyone knows Ariel from The Little Mermaid as the curious, bubbly, and headstrong mermaid princess with a beautiful voice. But we have only seen her on-screen with fair skin, blue eyes, and flaming red hair.

So earlier this month, when Disney announced that singer Halle Bailey, who is black, would be taking on the role in the upcoming live-action adaptation of the 1989 classic, social media users erupted in conflicting opinions.

Just Announced: Halle Bailey has been cast in the upcoming live-action reimagining of The Little Mermaid. https://t.co/YnLAdbZSmN pic.twitter.com/Y4B0ZKfuIr

Halle Bailey is a 19-year-old American singer and actor, who is part of the musical duo ‘Chloe x Halle’ with her older sister, and has acted in various television shows like Grown-ish, Austin and Ally, House of Payne, and more.

So far, there has only been one black princess - Tiana of Princess and the Frog - among Disney’s twelve classic princesses. Many took to Twitter to extend their support to Bailey, recalling not having princesses who ‘looked like them’ growing up, and how young black girls today would benefit from her playing the role of Ariel. Celebrities like Halle Berry, Janelle Monae, and Zendaya came out in support of the young actor as well.

While there are many positive responses, the announcement has seen its share of nay-sayers, with hashtags like ‘#NotMyAriel’ and ‘#NotMyMermaid’ making the rounds. A lot of them said that if Ariel is being played by a black actor, Princess Tiana should be played by a white actor. Such tweets were called out as being racist, and lacked understanding of the implications involved when white people take over roles meant for people of colour.

A poll conducted among 2,200 adults between July 8 and July 10, by Hollywood Reporter/Morning Consult, found that 48 percent of respondents wanted films to be remade with the original race and ethnicity of each character. About 25 percent of them said that film remakes should try to be more diverse in their casting.

Coming to Bailey's defence, Jodie Benson, who voiced Ariel in the original movie, said at an event,

"I think that the spirit of a character is what really matters. What you bring to the table in a character as far as their heart and their spirit is what really counts. No matter what we look like on the outside, we really need to tell the story."

Disney’s TV channel ‘Freeform’ also defended the decision to cast Bailey as Ariel through an Instagram post. It said,

"The original author of The Little Mermaid was Danish. Let's say Ariel, too, is Danish. Danish mermaids can be black because Danish *people* can be black."

It added that Bailey was chosen to play the role because she is "incredible, sensational, highly-talented and gorgeous."

How the love for Bollywood led this American to create Aza Comics, a women-only superhero unive...

Women’s Day: 5 Indian women philanthropists who made a difference during the pandemic