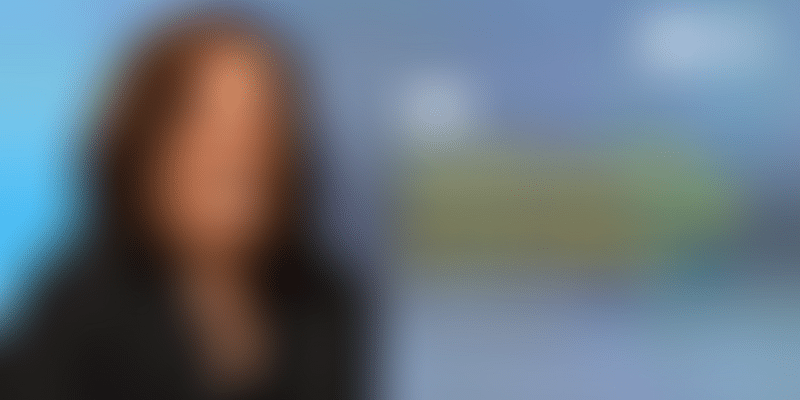 Kamala Harris is one of 5 women running for the US Presidency. The prosecutor and senator from California celebrates her 55th birthday today and we bring you a selection of inspiring quotes by her.

Kamala Harris, 55 today, is currently running for the 2020 US Presidential election. A Democratic candidate from San Francisco, Kamala was born in Oakland, California, to Jamaican and Indian parents. She was elected to the US Senate in 2017. She became the second African-American woman and first South Asian-American senator in the history of American politics.

Kamala credits her mother, Shyamala Harris, breast cancer researcher and activist, for inspiring her to fight injustice. She received her undergraduate degree from the historically black Howard University and went on to receive a law degree from the University of California. She has served as the District Attorney of San Francisco and was the first African-American and first woman to be appointed as Attorney General of California.

Here are 12 inspirational quotes by Kamala Harris that will inspire you to work for social good.

“I often advocate that we look at many sides of an issue, walk in someone else's shoes, and identify and reject false choices.”

“I believe that a child going without an education is a crime.”

“I believe you've got to do your due diligence.”

“If we do not lift up women and families, everyone will fall short.”

“I was raised to be an independent woman, not the victim of anything.”

“We don’t have enough women who are making decisions about public policy will be. We need greater representation”

“Women should not allow themselves to be caught up in the hype that says performance, meaning the motions, is what matters.”

“I will be judged on the body of work and not the popularity of any one decision.”

“When you expand your ability to see, you understand that there are a lot of false choices being offered.”

Quotes that will help you stay resilient through difficult times