India ranks 133 out of 167 countries in Women, Peace and Security Index 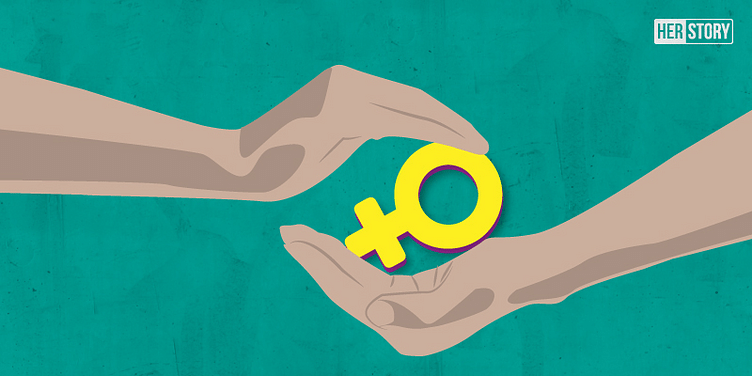 Georgetown University’s Institute for Women, Peace and Security (GIWPS) has released its second report on Women, Peace, and Security Index. Here are the key takeaways for India and how it performs on indicators like inclusion, justice and security.

The Georgetown University’s Institute for Women, Peace and Security (GIWPS) has released its second report on Women, Peace, and Security Index. The new 2019 report ranks 167 countries for women based on three indicators - inclusion, justice and security. In total the report uses 11 sub indicators combined in these three categories to see which countries are better for women.

Similar to results from well-being reports from across the world, the Scandinavian countries top this index too. Norway claims the number one spot, followed by Switzerland, Denmark, Finland and Iceland.

Countries that are least likely to be safe for women include Yemen, Afghanistan, Syria, Pakistan, South Sudan, and Iraq (ranked form 167 to 162).

According to the study, the southern states of India are better for women. Whereas the worst performing states lie in the belt from the north to the centre, from Rajasthan to Assam. Kerala ranks as the best state in the country and is regarded for its story of human development but that has not translated into women’s employment, highlights the report.

Manipur which performs well in the inclusion and justice, fares poorly in terms of security of women. Protracted ethnic violence and sexual violence against women has made the state the least favuorable in the country. The example is critical in understanding that security of women can provide a truer picture than indicators like inclusion and justice.

Here are key highlights of India’s performance in various indicators.

India has experienced a significant leap in women’s financial inclusion since 2017. From 42.6 percent in 2017 to 76.6 percent in 2019 with several women aged 15 and older having an individual or joint account at a bank or other financial institution or  using a mobile money service in the past year.

South Asian countries don’t perform very well in political inclusion with no country touching the 50 percent mark. Nepal has the highest percentage of women with 33.5 percent and India having only 12.2 percent women parliamentarians.

India is the bottom ranked country in terms of son bias exposing the deep rooted bias against females. Son bias reflects a preference for boys, which indicates serious discrimination against girls and women. This index captures the extent to which the sex ratio at birth (ratio of number of boys born to number of girls born) exceeds the natural demographic rate of 1.05. India’s son bias stands at the rate of 1.11. With Bhutan being the best performer with 1.04.

Security index looks at the organised violence, violence by intimate partners and women’s perception of community safety. India performs well under organised violence as deaths caused due to armed conflict stand at 0.06 per 100,000 deaths.

However, violence committed intimate partners is still high with 22 percentage women reporting such violence in the last 12 months. With several reports of harassment and rapes in the last two years, women’s perception of safety in the streets and public places has also gone down.