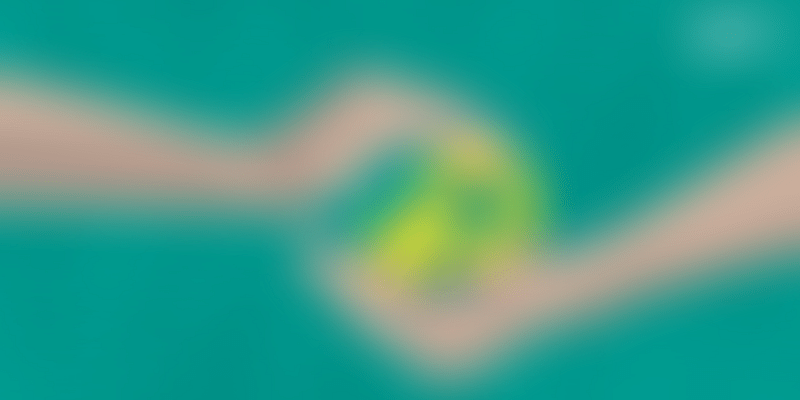 According to recently released NCRB data, Uttar Pradesh tops the chart for the most number of crimes against women, followed by Maharashtra and West Bengal. Here is a look at the alarming numbers.

The National Crime Records Bureau (NCRB) has released the annual Crime in India Report 2017 on October 28, after a delay of two years.

Looking at state-wise data, Uttar Pradesh has again topped the list with 56,011 cases of crime against women. It is followed by Maharashtra with 31,979 cases and West Bengal at 30,002.

Crimes against women constitute murder, rape, dowry death, suicide abetment, acid attack, cruelty against women and kidnapping. ‘Cruelty by husband or his relatives’ accounts for 27.9 per cent of the crimes against women. Majority of the cases are filed under this IPC section shedding light on the high prevalence of domestic violence in the country.

‘Assault on women with intent to outrage her modesty’ comprise 21.7 per cent, followed by ‘kidnapping and abduction of women’ with 20.5 per cent and ‘rape’ with 7.0 per cent of reported cases.

Rape by known persons still constitutes a large percentage of all the cases reported. Out of 32,559 reported cases, in 93.1 percent cases the accused were known to the victims. The report highlights that 16,591 rape cases were reported against family friends, employers, neighbours or other known persons and in 10,553 cases, the accused were friends, online friends, live-in partners or separated husbands of the victims.

Out of 5562 cases reported in Madhya Pradesh, 97.5 per cent were  committed by known persons. Rajasthan with 3,305 cases, in which 87.9 percent of the perpetrators were known to the victim. In Maharashtra, 98.1 percent rape cases were against friends, associates or relatives.

Based on state-wise data, Arunachal Pradesh, Goa, Himachal Pradesh, Manipur, Meghalaya, Mizoram, Nagaland, Sikkim, Tripura can be seen as moderately safer than other states as they recorded the lowest number of cases.

Five laws every woman must be aware of