This banker started her cookies business from a Tata Nano; now has 12 stores 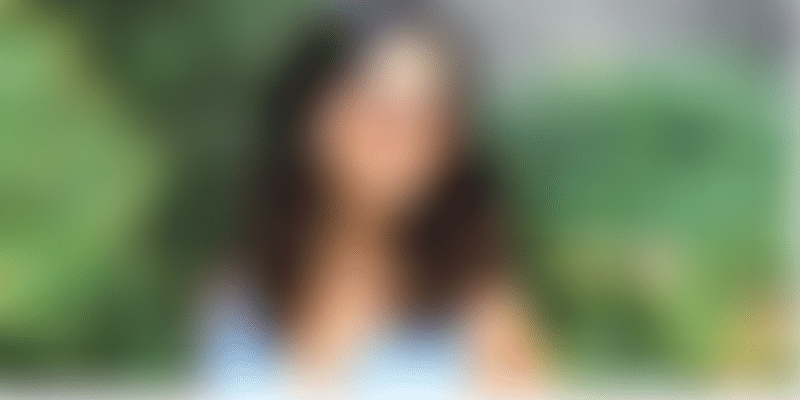 Neha Sethi started her cookies business from the backseat of a Tata Nano. Today, Sweetish House Mafia has 12 stores in four cities, and has bigger plans for the future.

Neha Arya Sethi got into investment banking to follow the bandwagon. After graduating from Wharton School of Business, she worked as an investment banker in New York for a year. But she realised that finance was not her cup of tea, and she wanted to pursue something else.

“I found the one thing that I studied hard for was also that one thing which I didn’t like. And that put me in bit of a tough spot,” she recalls.

So, Neha came back to India and did what she was best at: baking. A fan of desserts since she was a child, she started baking for friends and family to keep herself busy. She says, initially, there was no thought in her mind of turning it into a business. She was wary of investing money and wanted to take it one day at a time.

A friend suggested that she bake until she figured out her career path. What started as a passion project from the backseat of a Tata Nano has now turned into a full-fledged business enterprise. Sweetish House Mafia (SHM) now has 12 stores in Mumbai, Pune, Kolkata, and - more recently - Bengaluru.

But in the beginning, Neha was very cautious. The Tata Nano had been gifted by her friends during her marriage. She just had to invest in four Bajaj ovens, and the cost of the ingredients was included while calculating the selling price. She thought it was all temporary, but her cookies worked their magic.

It was 2013, and the intrepid entrepreneur’s ingenuity on social media got Mumbai abuzz about her cookies and desserts.

“I ran a campaign, 'If you follow the Nano, you get cookies'. The places where the Nano went were selected based on the voting on Twitter and Facebook. Send it to Nepean Sea Road or send it to Lower Parel! It was very exciting, and everyone got involved,” she says.

There were many unforgettable incidents while traipsing over the city in the Nano. “Once someone commented on the page that his wife was pregnant and in labour at Breach Candy Hospital, so please do the delivery at Breach Candy since she was craving the Nutella Sea Salt cookies,” she adds.

Another time, it was pouring heavily, and Neha thought it didn’t make sense doing a delivery that day. She put it to vote and it turned out that there were customers who wanted to have cookies on that day as well. So, they did a late delivery at 10 pm on Carter Road, on a Friday.

Neha sent fewer cookies than normal, but there was a huge crowd waiting, and her staff was so overwhelmed that they staggered back into the car to escape the chaos.

Following this, Neha got messages on Twitter warning her about the possibility of a chaotic situation among the children in the crowd. She says: “My staff called me to inform about the scenario.” The police was shooing the Nano away because of the chaos it was causing. Also, some celebrity’s car stopped by to buy cookies in the midst of it all.

“During those days, we did not have the fame that we have today. Nobody knew who we were. So, we were just this ‘Nano selling cookies every evening’,” she says.

At that time, Neha chose to remain anonymous. It was a marketing ploy, she says, when people don’t know you, they are bound to wonder who you are and where you come from. She didn’t want to get labelled so early and wanted the focus to be on the product. Also, at that time, one of the publications called her, ‘Batman of Cookies’, and this piqued further interest in people.

From street to store

After a year of doing the cookie business from a Nano, Neha realised that the trend of chasing a Nano would ultimately fade away. There was a need for permanent supply. So, she thought of capitalising on the idea while people were still in awe of it.

She inaugurated the first Sweetish House Mafia store in September 2014 in Mumbai, and word spread like wildfire.

“Once there was a store, our customers knew they could order and eat delectable cookies whenever they wished to. It seemed only logical to offer cookies at the disposal of customers where they could order according to their own whims and fancies. The first shop achieved momentous success. It gave me immense pleasure to watch people binge on our cookies. It turned out to be a profitable venture, which motivated us to set up stores at other locations,” she says.

SHM’s main offerings remain freshly baked cookies, though they toyed with the idea of cupcakes for a while.

Neha says they hit the trifecta with the marketing strategy of Nano, the product, and the brand name, which was given by her brother-in-law Aakash Sethi (Co-Founder of Sweetish House Mafia).

A strong social media following helped and they did not spend a penny on marketing.

Upgrading from the Nano to a brick-and-mortar model did come with its challenges. With a car, Neha says, it was all in her control and easy to manage.

“When it comes to a store, the process gets more tedious. You figure out a favourable location and make sure the store looks cute. Once you have stores, then there are overhead costs, cost of hiring more people, and the rentals to pay for. Additionally, the inventory and best quality ingredients from the best vendors are also among your responsibilities. Starting a store has numerous other challenges such as dealing with the BMC and training your employees. But in the end, it’s all worth it,” she says.

According to Neha, her biggest high comes from how happy her cookies make customers feel.

“During the Nano days, once I got an email that said I was bringing families together with cookies. That sort of thing really stays with you. It makes you feel that you are making the world a better place in your own small way. The fact that we have been funded by Adar Poonawala is also a validation.”

There are lots of future plans for Sweetish House Mafia.

“We want to expand across geographies, go to different cities, and get our goodies to more people. We want to set up an ecommerce platform so we can connect with people in different parts of the country and enter the retail space,” Neha says. 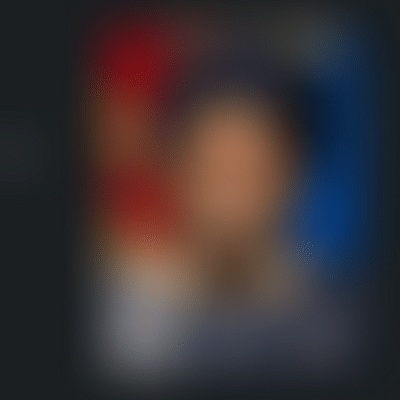