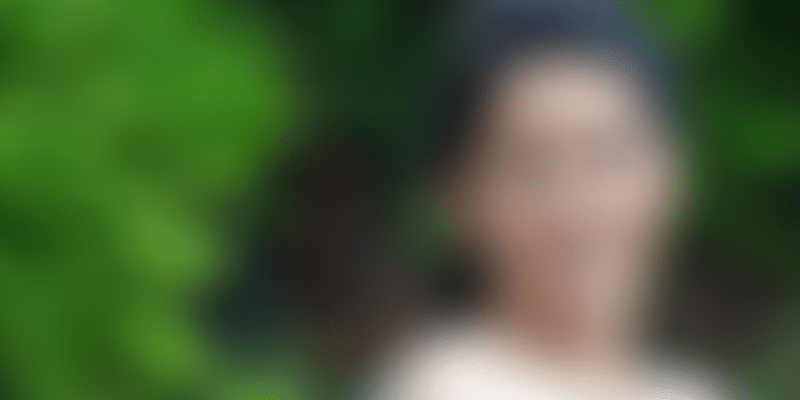 Haryana-based startup Hungry Foal, founded in 2016, is a for-profit social venture that sells nutritious snacks priced between Rs 5 and 10.

Japna Rishi Kaushik, who scripted the journey of her healthy snacks startup Hungry Foal from a 6ft X 4ft room, is a living example of the popular adage: “Where there is a will, there is a way”.

With a master’s in food technology from Punjabi University in Patiala, Japna was a senior executive in the research and development wing of Gourmet Flavoured Syrups company Ibizza. She was earlier associated with corporate companies such as Britannia, Nestle, and Coca Cola in various capacities from production to quality assurance and operations.

However, in January 2016, Japna learnt about the critical state of malnutrition among children in India. According to the 2011 census, 97 million out of 472 million children are undernourished and suffer from anaemia. With as many as one in every three children suffering from malnutrition in India, Child Rights and You (CRY) states that the effects of malnourishment leads to permanent disabilities, if not death.

Japna and her husband and co-founder Vivek Kaushik decided to take matters into their own hands and address nutritional deficiency at a mass scale by starting Hungry Foal within four months in May 2016.

Japna says, “Our research showed that the existing players in the market either offer low priced unhealthy products or healthy products that are prohibitively expensive. Therefore, we decided to bridge the gap between health, taste, and affordability.”

The Haryana-based startup offers snacks such as classic and choco energy bites, various flavoured muffins, and Nut Lite which is a mix of oats, nuts, raisins, almonds, and puffed rice.

Priced between Rs 5 and Rs 10 per unit, they are available in kirana stores in the Delhi-NCR region and across Tier II, III, and IV cities in Uttar Pradesh, Haryana, Rajasthan, and Himachal Pradesh.

They began through direct selling and eventually incorporated distributor super stockists and wholesalers to their channel. All the products meet Recommended Dietary Allowance (RDA) guidelines by the Government of India.

Along with catering to the undernourished population, the duo has also eyed the right market as an entrepreneur. Its FMCG brand is claiming a stake in the booming snack food market that is valued at $34,352 million and expected to grow annually by nine percent.

Japna claims no other private company is capable of addressing healthy snacking at a mass scale like Hungry Foal. “In the retail market, there are young startups providing organic and healthy bars and snacks. But they are priced between Rs 45 and Rs 70 and targeted at middle to higher income groups. The high pricing keeps these products out of the reach of the masses,” she adds.

The startup also claims to have captured the market through product differentiation (of various flavours and varieties) and low-cost production.

The Haryana-based entrepreneur explains that they took a bottom-up approach, “akin to micro-finance institutions, which caters to a segment, hitherto neglected by big financial institutions.”

While Japna lists her competitors as government-run programmes such as Mid-Day Meal Scheme and Aangwadi centres (child care centres) that source food from local vendors, at the same time, she also acknowledges they are fulfilling a common goal of safeguarding children from malnourishment.

Japna is also supplying products that will benefit pregnant and lactating women to a leading research organisation in India to get them tested.

Japna did not imagine that Hungry Foal would reach its current size and scale in just four years. The entrepreneur shares that the company  has gone from earning an annual revenue of nearly Rs 2.14 lakh in the beginning to now clocking approximately 3.6 crore.

“From an eight-member team in 2017, we are now a team of more than 55 including FMCG industry veterans, food technologists, and former entrepreneurs. We started from a single kitchen oven and a manual cup sealing machine and now have a fully-equipped manufacturing unit and presence in over 5,000 shops,” Japna adds.

Bootstrapped for a year, the for-profit social venture raised an undisclosed amount of funds in the form of debt from State Bank of India under the Government of India’s Stand Up India Policy in 2017. It also raised funding from angel investors and equity funding from GAIL (India) Limited in the same year.

In 2019, the startup raised another undisclosed amount of funding in Pre-Series A round led by Singapore-based Madison Capital, with participation from Rajesh Sawhney, co-founder of Innerchef and Amit Singhal, CEO of Startupbuddy.

The entrepreneur duo shares that they dedicated six months to lab and field trials before rolling out their products. Hungry Foal’s USP – making nutritious food affordable, has also been its greatest challenge. According to the founders, utilising advanced food technology made it possible.

At the same time, Japna says being a woman entrepreneur in the manufacturing space has been a different experience. “Right from dealing with distributors to raw material vendors and even managing the employees on the shop floor , our society is not yet ready to accept a woman in the manufacturing domain.

Her future plan is to launch products suited to the tastes for all age groups in an affordable price bracket between Rs 5 and Rs 20.

Currently, the startup has not been operational for one-and-a-half months since nationwide lockdown. With restrictions on movement, the entrepreneur is unable to get some of the raw materials that come from Europe and Malaysia.

“We are looking for ways to reopen. There are directives that we can resume operations but it mandates that we keep labourers inside the factory. While the MSME sector has done so much for the country, the government is providing very little help during this difficult time,” she adds. 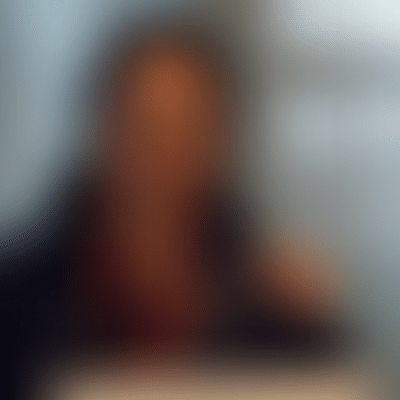