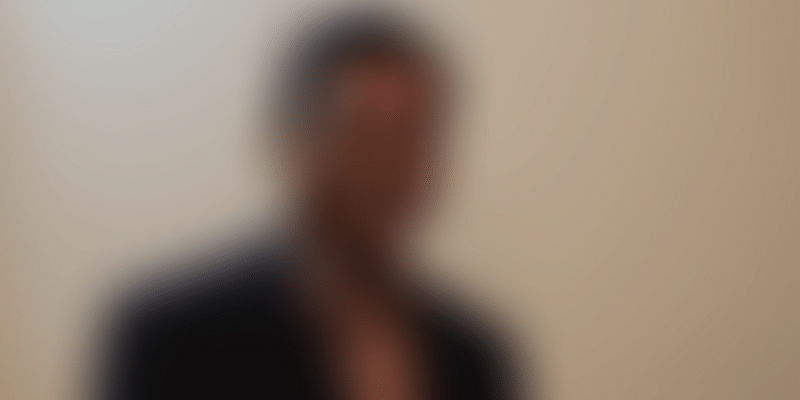 The coronavirus pandemic has added to the woes of the farmers, who would have also been reeling under the pressure of loan repayment, among other hardships. At the same time, many Indian startups were also having to deal with operating with less than six months of run-way.

However, Delhi-based agritech startup Arya Collateral stood the test of the pandemic. After two days’ hiccup due to the nationwide lockdown, it resumed operation with accelerated growth and innovation.

In March 2020, the startup raised $6 million in pre-Series B funding led by Omnivore and LGT Lightstone Aspada. It made the startup better equipped to help individual farmers and Farmer Producer Organisations (FPOs) — one of the major entities that Arya serves — at a time when businesses and livelihoods of many farmers are threatened.

According to a survey by the National Institute of Agricultural Marketing (NIAM), business operations of as many as 67 percent of 92 FPOs, across 48 Indian districts, have been impacted negatively.

Aimed at helping farmers earn a higher income, agritech startup Arya Collateral provides storage services in warehouses near their farmgate so that farmers are not forced to sell their produce at a lower price, immediately after harvesting when the supply is high.

The startup charges a monthly storage fee, ranging between Rs 60 and Rs 100 per ton to the farmers, which is equivalent to a monthly fee of Rs 4 to 6 per bag. Apart from that, it also helps them avail loans through its own NBFC.

Founded in 1982, Arya Collateral Services was earlier managed by shipping agency JM Baxi. However, in 2013, Prasanna and his colleagues at ICICI bank, the startup’s only client, took over as co-founders. This helped the startup save several years’ worth of processes such as setting up and acquiring necessary licenses to operate.

The post-harvest agritech startup serves entities like farmers, FPOs, agri-corporations, financial institutions, processors, and international buyers. However, Prasanna says the former two make up 85 to 90 percent of all its customers.

The founders realised that banks provide financial help to only one-third Indian farmers, while the majority of two-third, comprising of small-sized farmers, remain unserved.

“We believed the same large business in banks can be replicated in the smaller sized market as well. The idea was that if we had to do something meaningful, we had to go down to the market where the small-sized farmers are,” Prasanna Rao, Co-founder of Arya Collateral says, spelling the idea that saved the startup from any damage that the pandemic is likely to cause to a business.

How does Arya help

Considering that storage restricts cash flow for the farmers, Arya started its own non-banking financial company (NBFC) that provides loans at an interest rate of 13.5 percent, much lower than any MFI or other NBFC would charge. With proper KYC details, loans are sanctioned within five minutes of applying.

To date, the startup’s NBFC, which was founded in 2018, has disbursed more than Rs 220 crore in loans to farmers.

“Even if a farmer stores for three to four months, the market prices soar, and their earning increases anywhere between 25 and 40 percent. They are not forced to sell in distress, and are able to earn additional income even after paying storage fees and interest against the loan,” Prasanna, who was the former Head of Commodities Finance Business at ICICI Bank, explains.

“As our B2B clients, we ensure that these companies can buy the right commodity in terms of quality and quantity in the market,” he adds.

Serving close to two lakh farmers, either directly or through FPOs on a B2C model, Arya Collateral has managed 30 lakh tonnes of produce across 1,500 of its warehouses across India.

Arya is also helping farmers with rice and flour mills where paddy and wheat is a necessary raw material throughout the year. At present, it has become a one-stop destination for a few international companies who would normally approach multiple players such as brokers who can buy, transport, and export for them.

Profitable since the first year of operation, Arya has clocked revenue of Rs 125 crore last year.

It has also partnered with state governments and multilateral organisations like the UNDP, World Bank, and Tata Trusts to ensure higher income for small-sized farmers.

“Working with the Government of Maharashtra, we integrated nearly 30,000 smallholder women farmers with the market, and trained them on various activities related to post-harvest agriculture. This includes storing, checking the quality of the produce, and finally, selling,” Prasanna shares, adding that women beneficiaries sold over 2,000 tonnes between April 2019 and January 2020.

The Delhi-based agritech startup is among a few Indian startups whose business performance turned out to be positive amid the pandemic.

At a time when holding their produce was the best option for farmers, the startup introduced flexible hermetic storage solutions. These are foldable warehouses, which can protect agricultural commodities for more than three years without deteriorating the quality, and can be carried and set up anywhere.

It also connected FPOs with National Spot Exchange (NEML) as a platform for farmers to sell their produce, in addition to the existing warehousing service and loans offered through its NBFC.

However, initially, Prassana says, convincing the stakeholders that it is a viable business with the scope of scaling up profitably, has been a challenge.

He adds, “We started in a new market with new customers. The greatest concern was to run a profitable, yet scalable model while dealing with small ticket sizes. And, now, I believe we have been able to do it.”