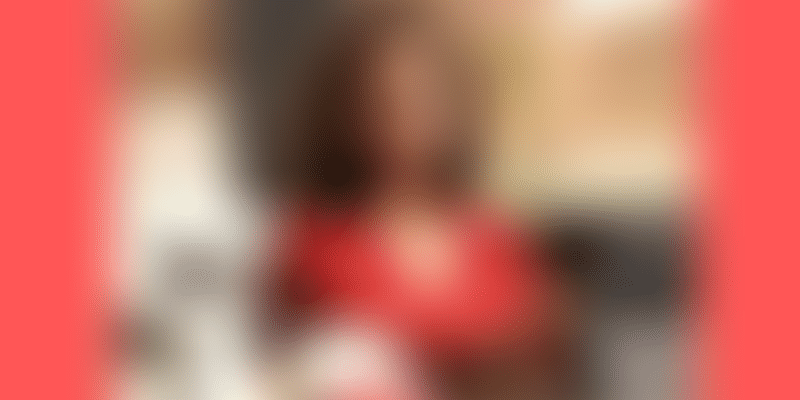 Anuranjita Kumar started the Women in Technology (WiT) forum to help increase the number of women professionals in STEM by offering them the right training, skills, and education to achieve success.

A management graduate from XLRI, Jamshedpur, and a topper in industrial psychology from Delhi University, Anuranjita besides nurturing her platform Women in Technology (WiT) also spends a considerable time coaching senior executives and startup leaders around the world.

Anuranjita’s book Can I Have It All also perhaps exemplifies what she has achieved so far in her career. She served in senior human resource roles in Asia, North America, and Europe through her stints at the Royal Bank of Scotland (RBS) and Citibank.

She chairs the board of the American India Foundation and is a Director on the Board of Plaksha University – a new-age modern thinking tech university geared towards future-tech learning. She is also an advisory board member of SHRM India.

Anuranjita has also been recognised and featured on The Economic Times ‘Women Ahead List 2018’ and by the leading Asian D&I organisation - House of Rose Professionals as a Visionary Diversity and Inclusion Leader. She is an accredited executive coach and a gifted author, and has launched her second book – Colour Matters? — which primarily addresses the issue of racial and colour discrimination that is still prevalent.

Her earlier bestseller Can I Have it all addressed the opportunities of being a woman in today’s life – and the need to opening oneself to accept these as privileges. Anu is also a philanthropist involved in volunteering with underprivileged children.

The girl from Ambarnath who fell in love with computer science - Sheenam Ohrie, VP, SAP India

The future is in STEM

With such a distinguished and illustrious career spanning 26 years, it was imperative Anuranjita focussed in the area of empowering women to realise their true potential. Early this year, she founded the WiT India Forum to work towards this aim.

With industry stalwarts like Debjani Ghosh and Anna Roy on board, Anu says their vision is long-term so that they can impact millions of women.

“Our goal is to be the most preferred platform for women in STEM. The scope is broader now because the industry has been buzzing after COVID, in terms of engagement for enablement and employment. We have active communities of women in fintech, healthtech, IoT, and data analytics. These are huge now, especially during these unprecedented times. Our model is to facilitate corporates to run these communities for us. We worked on 20 focus groups before we launched it,” Anu explains.

WiT also operates on a hub and spoke model with six chapters. The Hyderabad chapter is anchored by Optum, who is also the lead for the WiT Spark programme. The Bengaluru chapter has partnered with IBM, and also organised a hackathon for women tech professionals, while the Mumbai chapter led by Reliance Jio is nurturing some wonderful ideations from women in STEM.

“WiT in partnership with Aspiring Minds is also providing assessments tests for the candidates, that blends the power of artificial intelligence with the science of psychometrics. We have hackers to partner with us and they offer an affordable test for Rs 200. We also work with different partners like NIIT, Amactus, and GL, who help us with the best training. We carefully evaluate our partners and try to get the best prices, and even offers some courses for free,” says Anuranjita.

This also brings us to the question of why there are more women at entry-level tech jobs, a fall by nine percent at the middle level, she points out. Further, women take a break for maternity (the longest), and other reasons that make a difference to their careers.

“At the cost of being controversial, I feel longer the maternity leave, the tougher it gets. With social and other pressures, there is exponential impact, and some women simply give up because there is no motivation to come back. Integration is worst, and it’s not that the companies don’t want them, but when they are looking to hire women, they are not finding the right fit,” she says.

She also quotes a recent WiT study that points out the skillsets are outdated and there is also a lack of confidence, and perhaps no social need to get back to the workforce being the major barriers for women. In fact, after returning to work from a long break, a lot of women complain that they are not treated at par with others and not given quality work.

“To this end, WiT helps women in STEM by assessing their skills after a break and hire them in certain roles. After a short mentorship period, another assessment follows, and based on their performance, (we) help them in getting jobs in top companies,” she adds.

WiT works on a B2BC model and has over 100 corporate entities on board.

As a senior leader herself, Anu feels women are not inspired enough to reach leadership positions.

“There is something called an aspiration gap, and it’s not just that opportunities are not available. I've been a CXO myself, and my husband is the CEO of any other company, and just because he's a man, it hasn't been easier for him. When you run into a leadership journey, it's like war, and everything is fair in love and war. A lot of times when I'm mentoring women who are going to take the next leap to CXO, my point is to brace yourself. Just because somebody is making it tough, it doesn't mean you just buckled down, because that may not change until some people start pushing the edge,” she says.

From classroom to boardroom

Anuranjita also believes unconscious biases are a reality, and as much as we try and work with social biases to change mindsets, we have to keep marching along because the more diversity there is in decision-making roles, the easier it becomes to change the mindsets.

So, girls should be encouraged to take up STEM at the grass-root level, and WiT, she says, is a journey from the classroom to the boardroom. 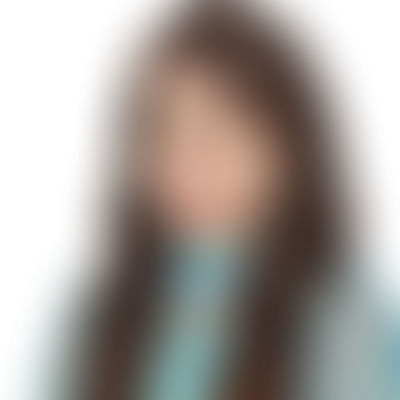 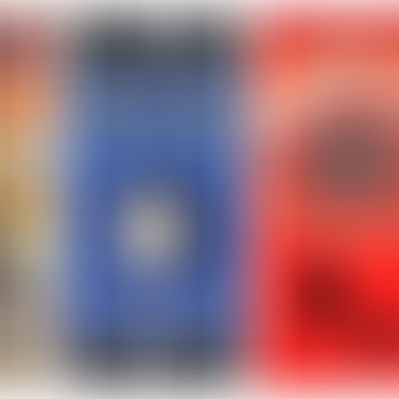 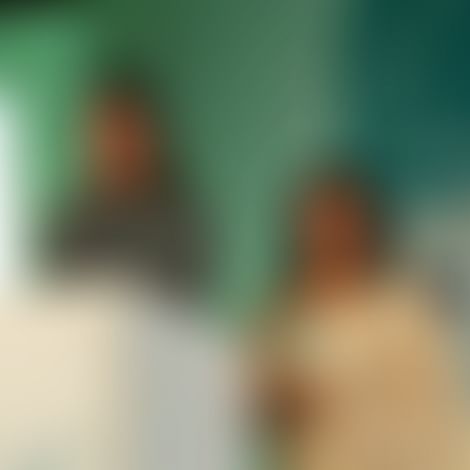