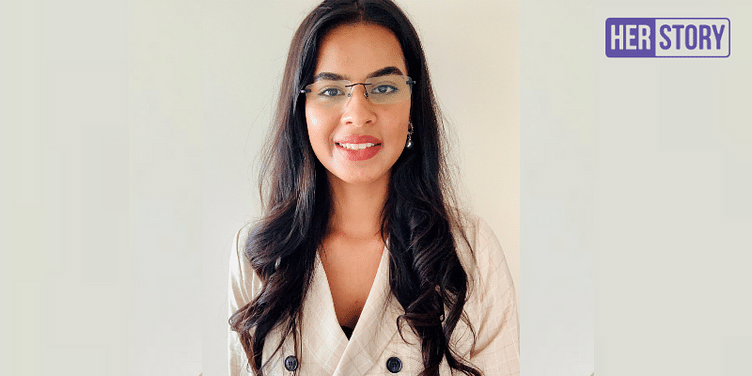 Tap through your Instagram stories and someone would have posted their experience of certain products or services, reasoning why others should follow suit as well. Chances are you and many others follow the person for the content they create in the form of memes, byte-sized videos on life and fashion hacks or funny takes on current affairs.

Mass interaction with such creators who have considerable followers on social media sites have spawned a growing influencer marketing trend. Brands are cashing in on these influencers’ presence on digital platforms and their connection with followers to get the word out on their products or services.

According to the India Influence Report 2019 published by Zefmo Media, nearly 65 percent of marketer respondents believe influencer marketing helped increase brand awareness while 50 percent said that it is an effective mode of marketing to manage brand reputation and sentiments and 47 percent believed it helps in reaching out to new target audience.

In fact, the Google search for the term ‘influencer marketing’ has increased by a whopping 1500 percent in the last three years.

[HerStory Exclusive] Masaba Gupta on 10 years of House of Masaba, and building a profitable business in fashion

An MBA graduate from the Institute of Business Management and Research in Bengaluru, Bhawna is a self-proclaimed startup enthusiast and managed event partnerships at Entrackr.

“My work involved organising startup events and interacting with many entrepreneurs. That is when realised how brands can leverage the potential of social media and digital marketing,” she recalls. Later, she worked on several philanthropy projects and helped startups with social media strategy before forming the team for Lets Influence in November 2018.

One can sign up as a brand, influencer or artist on the platform for free and the latter is required to share their social media credentials including follower counts on various platforms and the expected earning per post and live engagement.

During initial freelance projects, Bhawna noted a huge price disparity when it came to approaching influencers through an agency. This was a problem that could be solved by creating a readily accessible network of talents for brands.

However, Bhawna points out that the startup does more than just connect brands and influencers. After receiving pitches for campaigns and collaborations, Lets Influence helps them filter through the network, keeping in mind that personalities resonate with the brand message and idea as well as their target, budget, and preferred platform.

It also devises strategies to create a buzz around the projects, which are mostly product launches and accelerating brand awareness. Brands also collaborate with YouTube channels to feature advertisements in web series and short films as well.

Some personalities in their network include YouTuber Sahibnoor Singh (1.44 million subscribers), models and Instagram influencers like Sakshi Malik (5.2 followers) Sanaya Pithawala ( 908,000 followers), among others.

The influencers are catalogued based on their area of interest and expertise such as fantasy gaming, fashion, beauty and skincare, and comedy as well as their suitability for various social media platforms like YouTube, Facebook, Twitter, ﻿LinkedIn﻿, and short video apps. She says beauty and skincare brands are investing and betting high on influencers.

Bootstrapped so far, Bhawna shares that the business does not require an intensive inventory and has been profitable since the first month of inception. At present, it earns a commission of 20 percent of the cost of campaign execution.

After the Government of India included short video app TikTok in the first list of 59 banned Chinese apps, Bhawna said many brands reached out to them to know which similar platforms they could best leverage. The startup’s role has become vital when there are regulatory changes to such platforms of high impact and engagement.

Commenting on the ban, she says, “Influencers were willing to do projects and are also hunting for platforms that can help them gain the similar traction while brands are looking for the same results. TikTok’s impact was a lot in terms of brand collaboration because it generated good ROI.”

The onus fell on startups like Lets Influence to analyse which platforms will last longer. This was in the midst of a pandemic when social distancing continues to be the new normal.

However, even when digital marketing was among the few sectors to thrive in COVID-19 induced lockdown, the startup was negatively impacted in March and April and picked up pace in the following months. Its all-women team of 12 are now focussed on creating a strong database and expanding to other niche areas.