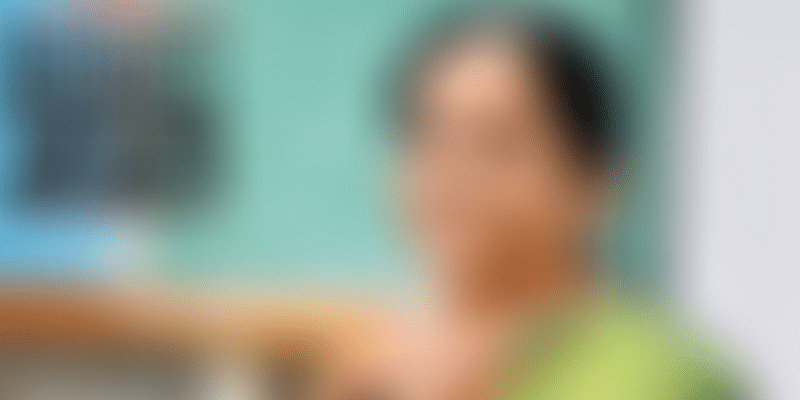 Finance Minister Nirmala Sitharaman will present the Union Budget on February 1, an unenviable task as she has her work cut out. The COVID-19 pandemic has affected the economy, and how, since the country's GDP is expected to be in the negative territory in FY 2020-21, according to the Reserve Bank of India.

In May 2020, PM Narendra Modi announced an economic package worth Rs 20 lakh crore, as revealed by the FM, where he also emphasised on the need for India to be aatmanirbhar or self-reliant.

In an exclusive interaction with YourStory Founder & CEO, Shradha Sharma, at its annual flagship event, TechSparks 2020, the finance minister thanked every business leader for “the amazing amount of self-motivation they have shown weathering the storm and coming out of it strongly”.

She also threw light on the government’s Aatmanirbhar campaign and said, "The intention of Aatmanirbhar Bharat is not to make India look inwards, stop imports, or shut the country down. Whilst India has to strive to become a part of the global value chain, we cannot allow the strengths of India to be eroded.”

In the previous budget, the Finance Minister unveiled a direction that would take India to the next level, based on three core themes: aspirational India, economic development for all, and creation of a caring society.

Analysts have predicted that this year’s budget will focus on the government's spending plans, particularly on infrastructure and social sectors, as well as relief to sections hit by the pandemic and lockdown, that will in turn dictate the pace of recovery, analysts said.

In last year’s budget, the government allocated Rs 28,600 crore for women-specific programmes where she also announced that the Beti Bacho, Beti Padao scheme had yielded significant results. In her first budget for 2019, she had constituted a new committee, ‘Naari tu Narayani,’ to ensure maximum allocation of funds for women’s welfare.

The COVID-19 pandemic has hit the women workforce hard. According to the Centre for Monitoring Indian Economy, women accounted for 10.7 per cent of the workforce in 2019-20 but, they suffered 13.9 per cent of the job losses in April 2020, the first month of the lockdown. By November 2020, men recovered most of their lost jobs but women were less fortunate. Forty-nine percent of the job losses by November were of women. It remains to be seen what the Finance Minister has in store for women in this year’s budget as the government moves towards its vision to make India a $5 trillion economy by 2024-25.

While Nirmala Sitharaman faced a turbulent time as Defence Minister over the Rafale deal, she has had significant achievements to her credit, most important among them being establishing industrial defence corridors in Uttar Pradesh and Tamil Nadu.

She has had an illustrious run in both her career and politics. After marrying Parakala Prabhakar in 1986, the couple moved to London, where Sitharaman worked at PricewaterhouseCoopers (PWC), and also had a brief stint at BBC World. In 1991, she joined the BJP in complete contrast to her husband and his family who were pro-Congress. She also had a stint with the National Women’s Commission.

As spokesperson for the BJP, when the party was in the opposition, Sitharaman stood apart as a strong voice of the party in TV debates against political stalwarts of the time.