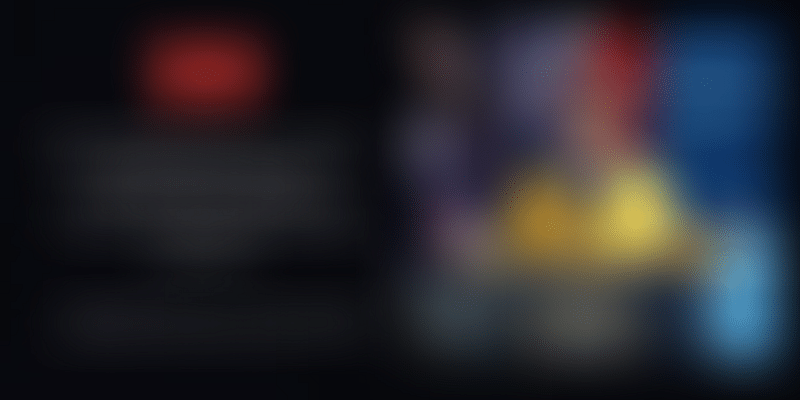 Post her mesmerising poem recital at President Joe Biden and VP Kamala Harris' inauguration, Amanda Gorman is drawing praises from the Obamas and Oprah Winfrey, among others.

Her strong-worded poem — The Hill We Climb — addressed the chaotic events of a mob attack on the Capitol Hills, divisive politics in the US, and ended on a hopeful note of freedom and democracy.

Here are nine things to know about the trailblazing woman:

1) Amanda Gorman became the youngest inaugural poet as she performed The Hill We Climb, at the Inauguration ceremony, welcoming US President Joe Biden and Vice President Kamala Harris.

2) During the performance, she sported a caged bird ring honouring renowned poet Maya Angelou, who was also an inaugural poet when Bill Clinton became the President in 1992. The ring was gifted to her by Oprah Winfrey.

3) The 22-year-old was invited by First Lady Jill Biden to perform at the inaugural ceremony. Jill Biden was among many others, when she first heard Amanda perform In This Place: An American Lyric three years ago in 2017. The poem was displayed at Morgan Library and Museum.

4) The same year, Amanda said she wants to run for the White House and become a President in 2036.

5) US' first National Youth Poet Laureate ever, Amanda’s work deals with themes like race and oppression, feminism, and social injustice, among others.

6) Her forthcoming book, a poetry collection — The Hill We Climb and Change Sings: A Children's Anthem has become an Amazon Bestsellers in the US within a day of being made available for pre-order.

7) She penned her first collection of poetry, The One for Whom Food Is Not Enough, in 2015.

8) A sociology graduate from Harvard University, Amanda is also the Founder and Executive Director of One Pen One Page — an organisation dedicated to promoting literacy through youth writing and leadership programmes.

9) Growing up in Los Angeles with her single mother John Wicks, who is also a teacher, Amanda had a speech impediment as a child and took interest in reading and writing early on.

How this woman entrepreneur is helping over 10,000 ‘Sahelis’ across rural India earn a stable income