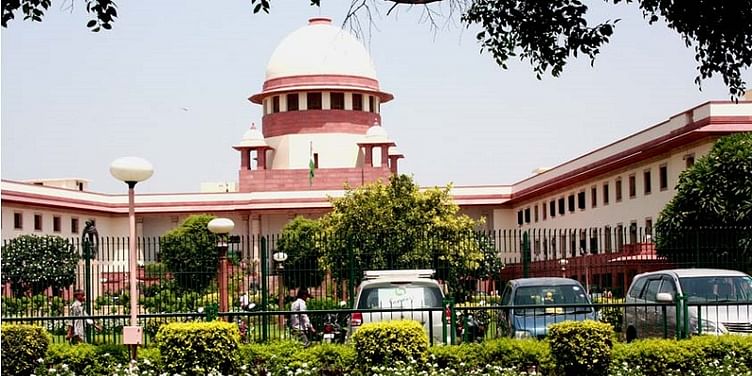 The Supreme Court emphasised that judges have an important responsibility to base their decisions on law and facts in evidence and not engage in gender stereotyping.

The Supreme Court of India on Wednesday directed lower courts to abstain from making gender-stereotypical remarks on women while giving judicial order, especially when dealing with cases of crime against women.

The apex court specifically mandated judges to avoid 12 patriarchal remarks during court hearings, including the prohibition on stating that women are physically weak, incapable of taking their decisions, and should be submissive and obedient according to our culture.

It has also ordered lower courts to condemn notions that “good” women are sexually chaste, and wearing certain clothes and being alone at night makes them responsible for sexual assaults, or their behaviours indicate women are “asking for it.”

"The body of guidelines issued by the Supreme Court is a welcome step for discouraging stereotypes against women from being perpetuated under the garb of the law. While the intent of the order is clearly to improve the treatment of women in courts of law, these are guidelines that will require rigorous implementation at the grassroots level for practical and lasting impact on women’s upliftment," said Archana Khosla Burman, Founder Partner, Vertices Partners.

The Supreme Court further emphasised that judges have an important responsibility to base their decisions on law and facts in evidence and not engage in gender stereotyping.

This, and a slew of directions to have judges sensitised on gender violence, came as a strong move to stop normalising sexual offences against women. For instance, in July 2020, the Madhya Pradesh high court granted a bail order to a sexual molester on the condition that he ties ‘Rakhi’ to the victim.

The molester was ordered to visit the victim’s house with a Rakhi thread and a box of sweets “with the promise to protect her to the best of his ability for all times to come.” He was also to offer her Rs 11,000 as a brother and Rs 5,000 to her son to purchase clothes and sweets.

The Supreme Court maintained that encouraging steps towards such compromises is beyond the power and jurisdiction of any courts.

Supreme Court Advocate Aparna Bhat was among the women lawyers who petitioned against the bail to the apex court, and thus a milestone judgment was rendered by a Bench of Justices comprising Justices AM Khanwilkar and S Ravindra Bhat.

“A woman cannot be herself in the society of the present day, which is an exclusively masculine society, with laws framed by men, and with a judicial system that judges feminine conduct from a masculine point of view,” Aparna opened her plea as an appellant with this Henrik Ibsen’s quote.