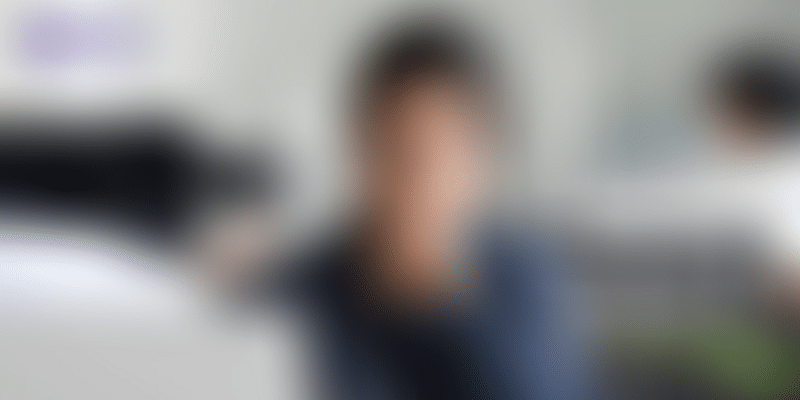 It is common for Indian women to put their career on the back burner due to motherhood and other family responsibilities. Tech giant VMware in collaboration with Women Who Code started VMInclusion Taara to reskill and bring women back into the tech workforce.

The COVID-19 crisis has brought the existing gender inequalities into the fore like never before. Although women make merely 39 percent of the global workforce, they accounted for 54 percent of overall job loss, according to a report published by McKinsey & Company. It further estimates that women’s jobs are 1.8 times more vulnerable during the pandemic than that of men.

Among many forces striving to bring women back into the workforce is VMInclusion Taara, a programme that aims to onboard 15,000 women in technology through skilling.

Seven years ago, Chandana had to leave her job as a senior IT consultant at a leading firm to accompany her husband to the US. She returned with little confidence and a feeling that her skills were not relevant in the tech space.

Similarly, Roopa who worked as a former senior software analyst at Hewlett Packard had decided to take some time off to look after her son. After a five year break, she felt something amiss and craved the thrill of being a techie.

Willingly or not, Indian women tend to let go of their professional aspirations due to motherhood and prioritising their husband's work - two most common reasons for dropping out of the workforce. Chandini and Roopa are among 9,500 women who found their way back by reskilling through VMInclusion Taara.

Started in January 2019 in association with Women Who Code, it offers a wide range of self-paced online courses on digital business transformation technologies like network visualisation and cloud computing, among others. Women who have not been employed for more than six months can apply for basic, intermediate or advanced level and become a VMware Certified Professional.

The programme is the brainchild of Duncan Hewett, Senior Vice President and General Manager at VMware in Asia Pacific and Japan.

He recalls a peculiar interaction with Padmini, a fellow VMware engineer during an event in Bengaluru several years ago.

“It reminded me that the challenges women face are bigger than what an organisation can address within its walls. She was a working mother who asked a thought-provoking question on the way forward for women in technology from the point of view of her daughter, and it made me think hard of the platforms we are providing for the next generation,” he explains.

More than two years after the return-to-work programme was launched, it has helped women secure jobs in companies like Bharti Airtel and Cognizant, among others.

In May 2020, it also partnered with the Government of Telangana’s WE Hub to help women in the state with upskilling and networking in the industry.

Deepthi Ravula, CEO of WE Hub says that resuming a professional life is a challenge for women in the entrepreneurship space as well and that the partnership was a move to pave the way for more women tech entrepreneurs to start up.

Duncan believes onboarding women will only lead to a more diverse and thriving industry. While he is looking forward to completing the goal of training 15,000 women soon, he says bringing more women in tech will continue to be a priority.