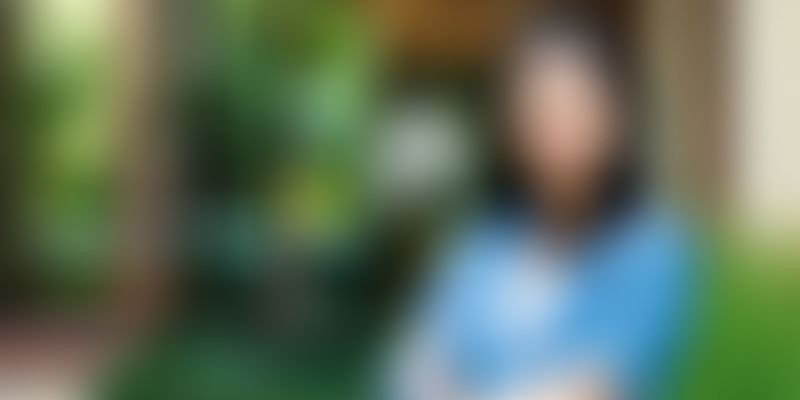 In a survey by JobsForHer among 3,200 women, a whopping 3,127 agreed on the positive impact of remote working. 916 women showed interest in career development courses.

As much as 68.5 percent out of 3,200 women surveyed hope to return to the workplace, just like the pre-pandemic times, a study conducted by JobsForHer revealed. A good 31.5 percent expect continued to work from home.

Neha Bagaria, Founder and CEO of JobsForHer said that the past year has been challenging with work-from-home becoming a norm.

The Bengaluru-based startup, focused on empowering women through employment and reskilling, asked women about the new norm of remote working, upskilling, and the future of work.

Released a week ahead of International Women’s Day, the survey was aimed at understanding preferences and anticipations of women in the workforce.   As much as 3127 women agreed on the positive impact of remote working with 30.4 percent stating that doing away with daily commuting helped them focus on work. An additional 30.3 percent embraced getting to spend more time with families while 20.4 percent of respondents believe remote working opened new opportunities across cities. 18.9 percent of the lot were able to save money due to remote working.

“More and more women are now aspiring to climb the professional ladder and progress to leadership roles and remote working has unlocked new opportunities for women across the country. We expect a surge in the number of women upskilling themselves in the coming months to join the workforce or to rise through the ranks,” she added.

The platform reported a 30 percent increase in job opportunities for women in March last year compared to the same month in the previous year. The rise was particularly notable in metro cities like Delhi-NCR, Bengaluru, Chennai, Mumbai, Hyderabad, and Pune.