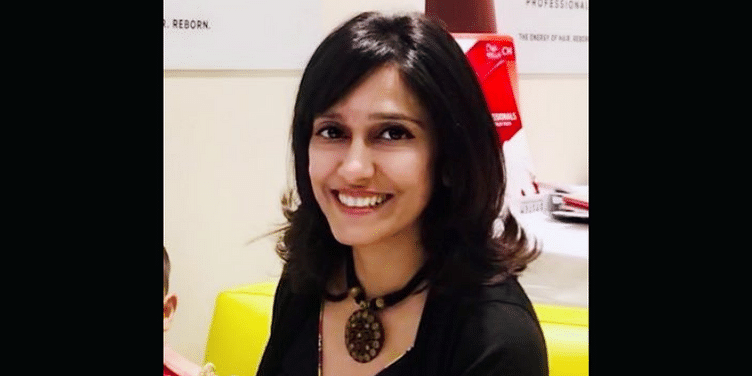 Paving its way for entry to Indian market, fintech startup Revolut on Thursday announced that Paroma Chatterjee will join the startup as its India CEO. Its move to the Indian market is reportedly part of a larger global expansion plan to be carried out in the next 18 months.

An IIM-Lucknow graduate, she brings over 15 years of experience in various homegrown startups like ﻿Flipkart﻿ and ﻿Lendingkart﻿, financial institutions like Kotak Mahindra Bank and ICICI Bank as well as telecom service provider Bharti Airtel.

In her latest stint as the Chief Business Officer at LendingKart, she was focussed on making working capital finance available to entrepreneurs across India.

Prior to this, Paroma’s stint with B2B2C travel company Via.com involved leading the internet company’s business across ten countries and managing over one lakh agents. She was also in charge of the seller ecosystem at ecommerce platform Flipkart.

The fintech startup invested about $25 million towards India expansion, and aims to launch its app by 2022, according to CNBC. Although the startup has not made any announcement publicly, Revolut is reportedly undergoing a fundraise that would increase its valuation to $10 billion.

In July 2020, it raised $80 million from private equity company TSG Consumer Partners as part of its Series D funding round. Established in more than 35 countries and 15 million customers, Revolut was then valued at $5.5 billion.

In a more recent development, the startup increased its crypto offering from 10 to 21 cryptocurrencies with Cardano, Uniswap, Yearn Finance, and Bancor among its latest additions.