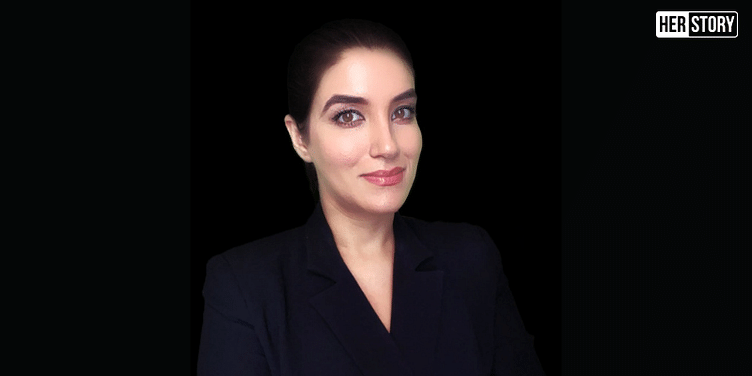 Founded by serial entrepreneur Rachitta Juneja, Gurugram-based Whide is a ride and delivery platform that works on a subscription model and drivers to avoid paying heavy commission.

With an app for almost every other task today, smartphones have become our personal Jeeves. It takes a few clicks to order food, fetch important documents, get groceries delivered, or hail a cab ride.

The latest entrant is Gurugram-based ﻿Whide﻿, a ride and delivery app that claims to offer a more personalised Dunzo and Ola experience on one platform. Founded in 2020 by serial entrepreneur Rachitta Juneja, the app aims to empower drivers by doing away with the commissions, and thus, offers cheaper service to the customers as well.

While travelling, she interacted with drivers of most of the ride-hailing services and heard all of them complain that they were not making enough money, even as the customers paid more.

She notes, “One thing common in all consumer tech companies is leveraging tracking technology, whether it is ordering food, booking a cab, or checking on parcel delivery. So, I thought why not give this tracking to business owners directly and empower them so they can compete with the giants of the world. Whide will be the first-of-its-kind ride and delivery app that will run on trust and no commissions.”

Rachitta started her first marketing venture at the age of 25, with state governments of Assam and Haryana among its clientele. She then invested in one of her clients, an IoT security company, and later joined its team, before donning the entrepreneurial hat yet again with Whide, which is currently in the pilot phase.

Although many startups are offering similar services, Rachitta believes her startup’s model will benefit both the drivers and the end-consumer, and began the app development work in early 2020.

Drivers are onboarded with a one-time registration fee of Rs 299 and a monthly subscription fee which “equals the daily commission that most drivers pay to other companies,” restaurants would not have to bear promises of discounts on the app, she shares. As a result, customers will also pay a lesser and fixed price for every service.

Based on their experience, users can also maintain the list of trusted drivers on the platform and seek their service for any task in the future. “It is like having a permanent chauffeur but you don’t have to pay a salary,” she adds. In a separate feature called female trust rating, one can see how other women have rated the services in terms of safety and overall experience.

“We are currently offering a three-hour orientation training, and drivers are crying and telling us that they have been wishing for something like this,” Rachitta tells HerStory.

Starting up during the pandemic has not been easy, as it has been especially difficult to onboard drivers. Although Rachitta is inundated with calls and messages from drivers who want to join Whide, she says not many can turn up for the training in Gurugram as the pandemic forced them to move to their native villages.

At the same time, drivers have been extremely efficient in spreading the word about Whide as a platform, by asking their network of customers to book their services on the app.

As an entrepreneur, Rachitta has always been focused on building self-sustaining businesses but says she will have to raise funds in the future for Whide. The startup declined to share its initial investment details.

With a core team of 30 members and growing, the startup is operating as a pilot and hopes to go live next week.

In the future, Rachitta also hopes to incorporate restaurants and shopkeepers and provide direct access to customers and offer personalised offers. “Today, when an offer is made through the existing tech platforms, it goes out to everybody and there is no brand loyalty,” she concludes.