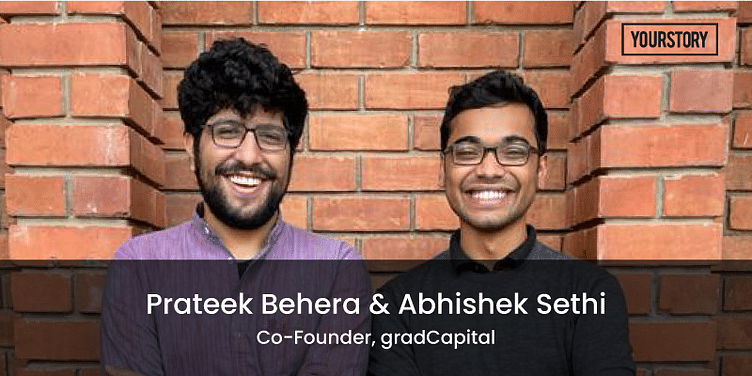 The programme will impart an eight-week, cohort-based training to build a safe space for women and offer mentorship.

The programme will impart an eight-week, cohort-based training to build a safe space for women and offer mentorship. With applications rolling all year round, the fund will support six to 10 student teams per cohort.

They will gain access to 1:1 mentorship, workshops, challenges, office hours with experts and, in the end, an investor-focused demo day.

Simran Handa, Team Lead at Entreprenher, said, “Companies with female founders perform 63 percent better than those founded by male peers. However, most women don’t receive the support to pursue this dream. Entreprenher’s  aim is to create a network of women who all support each other in the business space and empower each other to fulfil their needs and wants.”

Entreprenher team comprises established leaders and entrepreneurs such as Richa Kar, Founder of ﻿Zivame﻿; Priyanka Agarwal Chopra, COO of CIIE; Richa Natarajan, Partner at Unitus Capital; and Drishti Gupta, Co-founder of ﻿Now&Me﻿, among others. The aim is to address the problems faced by women founders such as lack of mentorship and funding support.

Based in Bengaluru, gradCapital was founded by IIM-A and BITS Pilani graduates Abhishek Sethi and Prateek Behera to support and invest in startups founded by college students.

“There is tremendous value waiting to be unlocked by students from science, commerce, arts, and engineering colleges. VCs do not take these bets because it doesn’t fit their risk profile. These companies often are missed by larger VCs due to a gap in the understanding of emerging technologies, millennial consumers, or new kinds of economies,” Prateek said during a previous interaction with YourStory.

In the next three years, the programme plans to deploy $500,000 equity-free capital to over 30 female entrepreneurs and pay salaries to the founders as well.

Do festive celebrations take a toll on the mental health of women?