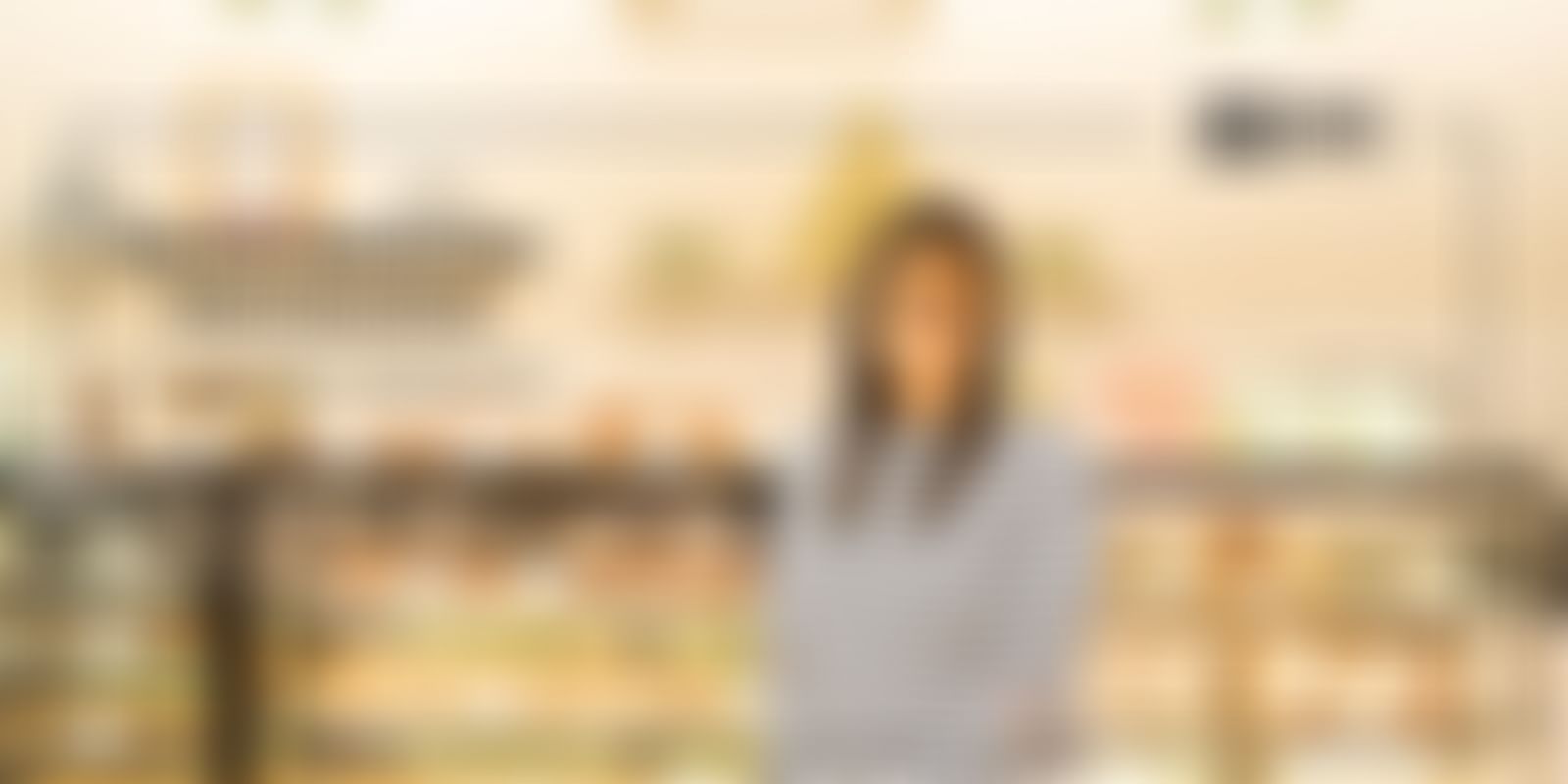 Mumbai-based patisserie Theobroma aims to double its Rs 121 crore revenue in the coming year. Here is how the brand has grown since it was launched in 2004.

At the age of 24, Kainaz Messman Harchandrai never expected that would be bed-ridden by a freak accident. An alumna of The Institute of Hotel Management (IHM), Mumbai, and Oberoi Centre of Learning and Development (OCLD), Delhi, Kainaz was a pastry chef at Oberoi Udaivilas in Udaipur.

“I simply loved my job, and being unable to do what I wanted to wasn’t something I was prepared for. The doctor had said I couldn’t be a chef, as I had to be on my feet all day,” says Kainaz in a conversation with HerStory.

But that didn’t stop Kainaz, who, along with her sister Tina Messman Wykes, in 2004 founded ﻿Theobroma﻿, a brand that has now achieved a cult status of sorts.

The pandemic and Bengaluru

“When we started, the idea of coffee shops and patisseries wasn’t as big. If anyone wanted an authentic pastry or croissant, it was available only at star hotels. We wanted to see if we could do the same,” says Kainaz, at the recently opened Theobroma cafe at Bengaluru’s Lavelle Road.

But why take so long to launch in Bengaluru?

Kainaz explains, “For us, it has never been about opening different outlets or spaces; it is about the food. We never enter a city without the  kitchen space being perfectly set up. We wanted the perfect specifications, location, and the kitchen for Bengaluru.”

The team was all set to expand the business in 2020 into different cities but the pandemic hit. Like every other restaurant business, Theobroma suffered.

“This was when we completely focused on our digital and online business. We took every precaution possible, and created a completely safe kitchen. My team was able to tide through. When I couldn’t enter my own kitchen, the team took charge. During the pandemic our main concern was how the team would function. Their wellbeing was of utmost importance to us,” she says.

Theobrama started online deliveries, helping contribute to 10 to 20 percent of the business. It helped them stay afloat while the team focused on all the safety guidelines and norms needed to keep a safe and sanitised environment.

From acting to entrepreneurship, how Shefali Shah pursued her passion during the pandemic

Since its launch in 2004 with a seed capital of Rs 1 crore, the sisters borrowed from their father, Theobrama has established itself as a leading food and beverage destination. It has grown to 78 outlets across Mumbai, Delhi, NCR, Hyderabad, and Pune.

Theobrama did a revenue of Rs 121 crore in FY21, and aims to double it this year.

“My father had one condition that we don’t return the money back, but put it for a cause that he believed and supported in,” says Kainaz. Even today, the family is an integral part of the Theobroma business.

Food has always been an important part of the journey. Their mother would create some of the best recipes, often working nights for this. All initial recipes, including the walnut and chocolate chip brownies, the Mawa cakes, and the chutney, came from their mother and are still used.

“We set out on this journey agreeing to make only what we liked to eat ourselves. We promised to make it well, and keep it simple. Our business has evolved, as have we; we didn't have it mapped out,” Kainaz says.

Recollecting the early days, Kainaz says there was little understanding of how pastries were made, and how they should actually be consumed. She explains what kept them going was their love for the products, and bringing the right products in the Indian market.

“For a long time, we focused just on getting things right in one place. There were no plans of expansion. Only in 2013 did we start expanding within Mumbai,” Kainaz says.

Today, the cafes have an average basket size of Rs 300.

Building the team and the business

Kainaz says that they made their fair share of mistakes, with hiring being one of the biggest ones.

Hiring a CEO later part of the years around 2008, also helped grow the business.

In the initial days, the family would get together to get the deliveries out. It helped once they had a model and structure in place. The company raised $20 million from ICICI Ventures in 2010; that was used to help the company scale.

“Running a food business isn’t easy. There are shelves to be filled and you need to learn to give away control once a professional team comes in,” Kainaz says. But, they kept at it.

Theobroma is now looking at doubling revenue, expanding the business further, and growing the online business.