70 pc women in IT experience a toll on their mental health due to remote work, says survey 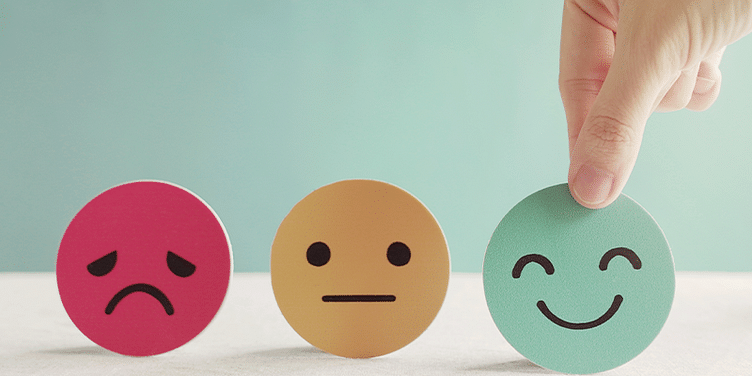 A report by software firm Ivanti showed that most female respondents working in IT experienced negative effects on their mental health due to the pandemic.

Software firm Ivanti released a new report on the future of work, and it has some consequential information about the unique depth in which women's health is affected by the pandemic and remote work.

The report showed that 70 percent of female IT respondents said the pandemic has hurt their mental health, while only 30 percent of men reported this problem.

Meghan Biro, Founder and CEO, ﻿TalentCulture﻿, said, "More men than women report passed over for a promotion in this digital-first culture. Women, however, are expected to work longer hours, but have benefitted the most overall from the flexibility that remote work brings."

"This shift in employee experience cannot be ignored. Employers must respond by adopting technology that facilitates collaboration and lessens the disparities in experience across gender lines," said Biro.

The report showed that 56 percent of female respondents said remote work, in particular, has affected them, compared to 44 percent of men.

Additionally, 52 percent of women said they have lost personal connections with coworkers, compared to 47 percent of men.

Among all respondents, other issues with working from home included a lack of interaction with coworkers, not able to collaborate effectively, and the noise and distractions of working from home.

Google wants employees back in office three days a week

However, despite these negative effects, the report showed most people would rather prefer to work from home than come to the office.

While 42 percent of all respondents said they would like a hybrid model and 24 percent said they would quit if their employers enforced a full-time return to office policy.

In fact, 71 percent of all respondents said they would rather work from home than get a promotion.

Time saved due to lack of commute, a better work-life balance, and a more flexible work schedule were the benefits all respondents counted in the current remote work model.