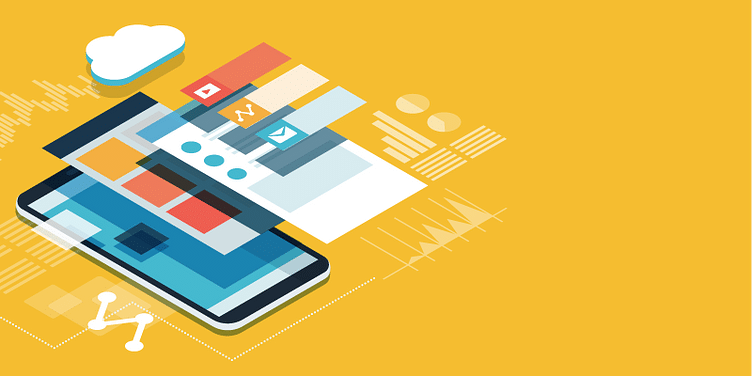 A new study by retention cloud platform CleverTap has revealed the vast opportunities in India's mobile app market, with rising consumption from women and rural demographics.

According to a new study by retention cloud platform ﻿CleverTap﻿ on Indians' engagement with mobile apps, women account for 28 percent of India's consumption, with rural regions making up for 16.4 percent. The company analysed the usage of over 300 mobile apps having an average monthly user base of more than four million.

According to a report by Data.ai, India was the world's second-largest market when it came to app downloads in 2021. This is fuelled by mobile phone penetration in the country, along with the accessibility and usage of the internet. CleverTap's study highlights the Indian market possesses greater scope in terms of mobile apps due to the sheer population size, with India being one of the fastest-growing economies.

More than 70 percent of the purchasing decision is attributed to women, who are primarily the users of social media apps. This ties back with social media driving ecommerce sales and converting to purchases.

According to CleverTap, fintech and edtech apps must start looking at women as an important demographic while marketing. This is because 37 percent and 31 percent of the consumers of these services are women. Even in the ecommerce space, women account for 54 percent of all usage. As the majority consumers of ecommerce apps, these services can be personalised for women to gain a foothold in the market.

The challenge of user retention

Another aspect that the study showcased was the importance of user retention. The challenge of uninstallation of the apps is significant across all sectors, which hampers potential growth. The rate of uninstallation is highest amongst gaming apps and social engagement apps.

The lowest rate includes sectors such as on-demand services (21 percent), and health and fitness (25 percent). To retain consumers, some steps that can be taken are robust loyalty programs, hyper-personalised marketing, and data-driven offers.

The scope in rural India

App usage in rural India might be 16.4 percent, but it has the potential to undergo massive changes. CleverTap's data shows that those in rural India often use apps that help them improve their lives, along with education.

“Global events have radically changed consumer behavior, particularly among women, who now rely on apps as the go-to channel for all aspects of their lives,” Global CEO of CleverTap, Sidharth Malik, stated. “Similarly, rural users have come to depend on apps to make transactions or continue their education, and now view apps as a means to improve their lives. Understanding the striking and significant differences among user segments and preferences is the critical first step for companies to connect, convert and ultimately grow retention and lifetime value."