From films to entrepreneurship to philanthropy: The many facets of Gul Panag 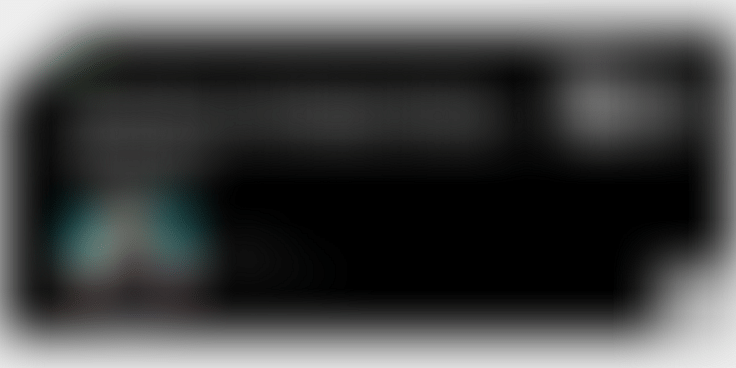 Actor Gul Panag talks about how she challenges herself as an actor, an entrepreneur and as a philanthropist.

“I am just a regular girl riding a bike. But if I do something within my boundaries that can trigger somebody else to think outside their boundaries, it will lead to growth and pushing for our boundaries and lead to empowerment,” says actor, entrepreneur, social activist and former Miss India, Gul Panag.

In a conversation during Women on a Mission, Gul speaks of her acting career opening up more avenues for her.

“I have always considered that my acting career must enable me to do much more in life. I want to be much more than an actor. Acting was a means to a larger end. It is not only about money, fame or contributing to society in some manner. But that end is undefined and fluid,” says Gul

Gul recently acted in and produced the short film ‘Manoranjan’ which was made under the banner of Royal Stag Large Short Films.

Her role as a homemaker who reveals her dark side when her vacation plans get disrupted left the audience both spooked and intrigued. For Gul, the role addressed multiple issues.

“I wanted to do something that would challenge me as an actor and a producer. The lockdown gave me the opportunity to think: what would one do when their best-laid plans get disrupted. At the beginning of the lockdown, so many of our plans got disrupted. I also wanted to explore the unsung role of the quintessential homemaker through the character ‘Lalita’ who prioritises the needs of others over her own dreams. It is also a small attempt to address mental health and how our family can address or ignore our mental fitness,” she explains.

Why Gul Panag’s short film will have you spooked, intrigued, and entertained in equal measure

As an advocate of gender rights and gender sensitisation, Gul describes that the portrayal of women in films and television is both symbolic of society and completely flawed. She gives the example of her film Dor where she played one of the leading roles alongside Ayesha Takia and Shreyas Talpade. Her character Zeenat is a wife who tries to save her husband from a murder trial and in the process, forges an empowering friendship with a newly widowed Meera played by Ayesha.

“Dor was one of the landmarks in my acting career. It addressed the portrayal of friendships among women in Indian cinema and television, which is deeply flawed. Women are shown as competing against each other - they are seen as competing for a man, for a job, for looks. Sisters are shown to be competing with each other, a daughter in law is competing with her mother in law. However, friendships between men are always shown as enabling. Women are often not shown as enablers of each other. This is because those who were privileged by patriarchy see women enabling and empowering themselves as a threat to their privilege.”

She adds, “Cinema is a reflection of the male-dominated society. As women continue to take more leadership roles, we will begin to see a reflection in the art. It is symbiotic. As society changes, cinema will tell stories from the female gaze and incorporate the female gaze.”

The popularity of OTT (over-the-top) as a source of entertainment has changed the experience of how we consume content. Gul feels that content  in the present times is more democratised and caters to all rather than a handful of viewers.

“Earlier, shows and films were made keeping in mind the averages which were masses ticking certain criteria. But OTT uses an algorithm backed system to cater to what each of us would like to see. It has empowered the masses further. Now we watch stuff based on our demand, we consume much more content today. This quantity has also empowered writers, creators and people who are associated with making the content,” says Gul.

Special Mission: Actor Gul Panag celebrates the triumph of the human spirit in a new podcast of true stories on Spotify

Gul, who was crowned Miss India in 1999, believes that beauty pageants play a larger role than establishing beauty standards. She gives examples of former pageant winners like Dia Mirza, Priyanka Chopra, Sushmita Sen and many others who used the influence garnered from the platform to work for bigger causes such as environmental protection, health, education, green energy and many others. But she also reflects upon the flipside of standardising a subjective concept like beauty.

“Let’s not kid ourselves. There is also a social media triggered standard of beauty that has been set. But beauty has always been subjective. What one judge in a pageant finds beautiful, another judge might not share the same view. But the worrying part is that today, men and women are constantly being compared with the perfect version of beauty. Those standards are being set on social media every day. The impact is subconscious and insidious.”

Working for a Cause

Gul works for various causes such as gender sensitisation, education and disaster management through her NGO Colonel Shamsher Singh Foundation, named after her grandfather. She describes that social activism was triggered by a realisation.

“I was appalled to find that my district in Punjab had the lowest sex ratio in the country, as per the 2001 Census. This made me realise that my fate was determined just by the accident of birth. Here I was living my dream, yet there were girls who may be only a few doors away from my home in Punjab and were not allowed to pursue their dreams. Some were not even allowed to be born. This led to a conversation with the district commissioner about the different government programmes about gender awareness. I felt that maybe I could do something to bring enthusiasm to the programmes and make them reach the masses,” Gul recalls.

Today, her NGO works with women and children to address gender differences. The team aims to change the mindset of people by making them see women as assets rather than a burden.

A shout out to the sponsors of Women on a Mission Summit 2022, an Initiative by HerStory, by YourStory - BYJU’S, the presenting partner, and other sponsors - Kyndryl, Sequoia Spark, Zilingo, Atlassian, Akamai, Freshworks for Startups, and Netapp Excellerator.