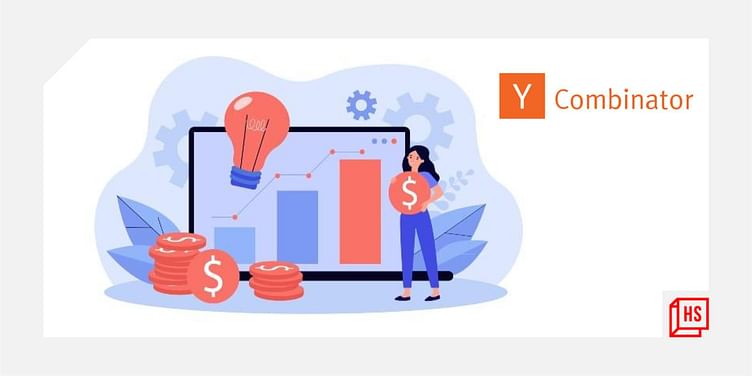 Among the 32 Indian startups that made it to the Winter 2022 cohort, SALT and GoSats are the only women-led startups from India.

Y Combinator (YC) conducts two cohorts every year, and invests up to $500K in the selected startups through the intensive three-month-long accelerator programmes.

Here’s a quick look at rewards platform GoSats, which was also a YourStory Tech50 2021 startup, and fintech startup SALT.

Started by Roshni Aslam and Mohammed Roshan in 2021, Bengaluru-based bitcoin rewards startup GoSats rewards its users with bitcoin with every operation. The startup enables a low-friction way to accumulate fractions of bitcoin when users shop from over 120 brands listed on the platform, including names like Swiggy, Myntra, Flipkart, and Amazon.

According to earlier interaction with YourStory in May 2021, since the startup's inception, it has onboarded over 17,000 users.

"A GoSats app user can access the Swiggy browser, order food, pay for it, and earn Sats. The Sats are then credited to the user’s GoSats Bitcoin wallet. These Sats can then be withdrawn to any crypto wallet in the world." Roshan said in an earlier conversation.

Users can shop from the listed brands via the GoSats mobile app, available on the Google Play Store and Apple Store, as well as the GoSats chrome extension. Currently, the app has over 50 thousand downloads on the Play Store.

The brand claims to be on a mission to get bitcoin to every shopper, saver, and spender.

"Crypto has generally been male-dominated, but now we see many women and Tier II and III users realising they can earn Bitcoin through GoSats without going through the traditional investing route, which is riskier." He added.

In August 2021, the startup raised $700K in a seed round from Alphabit Fund, Stacks Accelerator, Fulgur Ventures, and SBX Capital to scale the adoption of bitcoin in India and mainstream its adoption to assist users to become passive earners.

Founded by Udita Pal and Ankit Parasher in 2020, Bengaluru-based startup SALT is a neo-banking platform built to cater to international businesses by focusing on cross-border transactions and compliance. It aims to revamp the way startups, MSMEs, and SMEs navigate their way through the process.

"The reason behind starting Salt was bad global banking experience. It hit me hard, wondering, if consumer banking is so bad, how bad will business banking be! And I got my answer there, "Udita said in an earlier interview with YourStory.

It aims to make finance a seamless, accessible experience for every individual.

"With Salt, we aim to build a bridge between banking and small businesses for the import/export industry in India by providing a one-stop solution for all their banking needs to support their interactional transactions." said Ankit Parasher.

In October 2021, the startup raised $500k in a pre-Seed round from angel investors to boost product development, team expansion, and engineering to fuel growth.