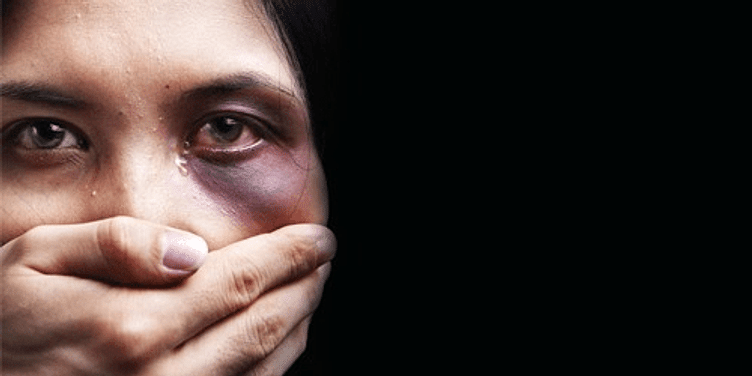 The apex court especially observed the police's "brutal and violent" treatment of sex workers, and emphasised that sex workers are entitled to a dignified life under Article 21 of the Constitution of India.

In a landmark order, the Supreme Court of India has recognised prostitution as a profession, and ordered police to treat sex workers with dignity while issuing six directions safeguarding the interests of sex workers. The apex court has said states and union territories must ensure compliance with its order.

The bench comprising Justices L Nageswara Rao, BR Gavai, and AS Bopanna said, "Police should treat all sex workers with dignity and should not abuse them, both verbally and physically, subject them to violence or coerce them into any sexual activity."

Observing the police’s “brutal and violent” attitude towards sex workers, the bench emphasised they are entitled to all the basic human and constitutional rights. The bench clarified that when sex workers are sexually assaulted, they should be given all facilities available to a survivor of sexual assault, including immediate medical assistance, in accordance with Section 357C (treatment of victims) of the Code of Criminal Procedure (CrPC).

It called on the Press Council of India to direct the media not to publish or telecast any photos that would reveal their identities. Publishing or telecasting their photographs from raid or rescue operations will be a criminal offence.

The newly introduced Section 354C of the Indian Penal Code (IPC), which makes voyeurism a criminal offence, carries a maximum punishment of three years imprisonment for a first-time offence and up to seven years for a subsequent offence.

The court also directed state governments to survey the shelter homes so that cases of adult women who are detained against their will can be reviewed and processed for release in a time-bound manner.

Last week, the supreme court ordered to provide adhaar card to sex workers, based on a proforma certificate issued by the Unique Identification Authority of India (UIDAI).