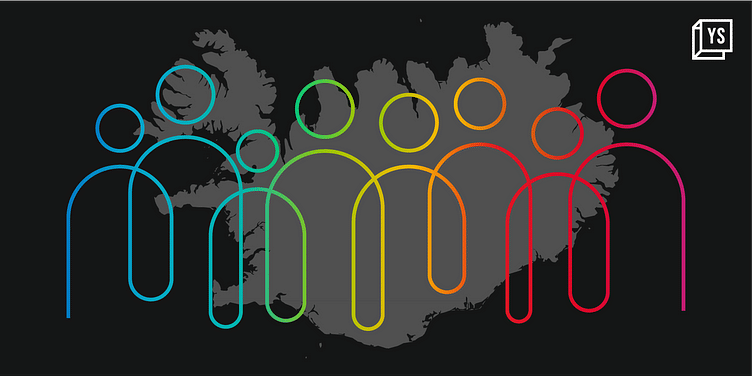 If you are a woman, perhaps Iceland is your place to be. It is touted as the most gender-equal country in the world, according to a report by World Economic Forum. Iceland also holds this position for nearly eleven years in a row, followed by three other European countries: Norway, Finland and Sweden.

The World Economic Forum began measuring the gender gap index in 2006. More than 153 countries are surveyed and they are given points based on the following factors: economic participation, educational attainment, health and survival and political empowerment.

While Iceland is still 12.3 perceptual points away from closing the gender gap, there are other countries where the numbers are extremely disappointing. Particularly in the factors that affect gender equality, the political empowerment gap stands out when you look at all the countries in the world. Iceland ranks number one in the world when it comes to political presentation. It has women’s representation by more than 70%.

What makes Iceland the best in the world when it comes to gender equality? One can find the answers in its laws.

Let us look at some of the Icelandic laws which make gender equality possible:

According to Iceland’s equal pay law, companies which have 25 or more employees should guarantee that both male and female employees are receiving the same income for the same work. The law has been effectively implemented because companies are supposed to file an annual pay certification. It is interesting to note that there was an equal pay act that dates back to 1961, but it was never enforced. Only when companies were levied fines daily for not adhering to the law that they started following it.

Known as the Icelandic Act on Maternity/Paternity and Parental Leave which was created in 2000, it is considered the world’s best paternity policy. The law was later amended in 2006 where it increased the parental leave from six to nine months. According to this policy, the government covers parental leave for birth, adoption and foster care for all employees in Iceland. The law even applies to self-employed parents. In this, the parents split the time of leave equally to ensure children grow up with equal care and that their work is also balanced.

The Ministry of Gender Equality:

To check its progress and demand accountability for creating an equal country, Iceland has even created a ministry whose sole job is to concentrate on gender equality. The ministry includes the Equal Status Council, the Complaints Committee, and a new Centre for Gender Equality. These bodies research, advertise, advocate and check for instances where gender equality hasn’t happened yet. The goal of the ministry is to create a cultural, social and legal approach to gender equality.

According to Article 23 of the Act on Equal Status and Equal Rights of Women and Men, gender equality must be taught across all levels of education. From preschool to college, all institutions should include and practice gender equality. Here is what the law states- “Educational materials and textbooks shall be designed in such a way as not to discriminate against either sex.”

Article 15 of the Act on Equal Status and Equal Rights of Women and Men says that no public company board or government official or committee should have less than 40% gender equality. The law also states that a company which has more than 25 employees must set up a gender equality program and should review its goals every three years.

Since the crash of 2009, Iceland has turned itself around. After civilian protests, the conservative government was forced to resign, and a new government led by Social Democrat Johanna Sigurdardottir (the world’s first openly gay premier) took charge. They came to the conclusion that a male-dominated economy and business culture was the reason behind the crash in the first crash. This is why you see policies like the mandatory 40% gender equality on companies’ boards. All the progress that they have made in terms of pushing for gender equality happened after this decision was made.

India, on the other hand, is placed at the 123rd position, according to a report released by the United Nations Development Programme last week. This report says that the difference in parents’ response towards boys and girls has even led to malnutrition for the latter. In India, even marital rape is not a crime.

To level the playground, India will need to introduce stricter laws and work on enforcing them so that the country is a safer place for women and they are granted equal rights.