Sharing economy is here to rule?

Gone are the days when everyone wants to buy things, own and maintain. Buying something is not only about cost but also about time and acquiring knowledge of the thing you want to buy. Sometimes you tend to lose motivation due to an overall cumbersome process of buying. Though e-commerce has made life easy still we tend to feel “why spend money on this? is this worth? do I need this for long? Very costly“ and so on.

E-Commerce has positively impacted the process of buying. One can buy things sitting at home and receive however technology evolution is making buyers restless. With new variants of products makes the previous version obsolete. Not everyone can catch to the speed with the way trends are changing, follow the latest. Automotive industry can be a good example, many new cars available in the market and not everyone can use many variants.

An evolution due to this caused a beginning of new trend called “Sharing”. It’s an evolution which many businesses have started to adopt. Many such examples you can find around though may not be explicitly attached to the term called “Sharing”. Let’s look at few examples 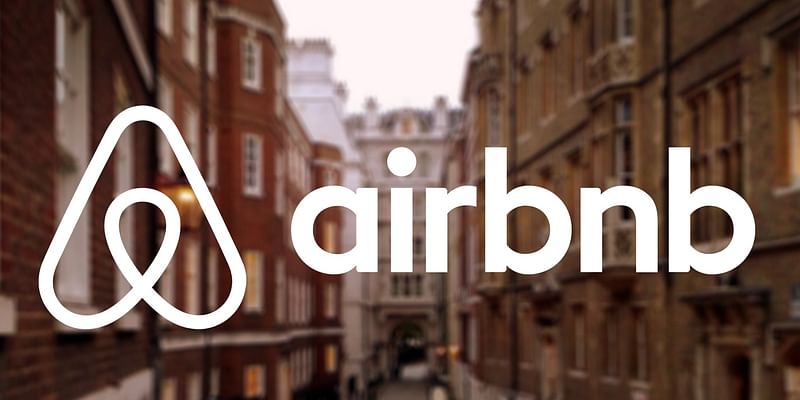 Airbnb is an American company which operates an online marketplace and hospitality service for people to lease or rent short-term lodging including holiday cottages, apartments, homestays, hostel beds.

Roommates and former schoolmates Brian Chesky and Joe Gebbia could not afford the rent for their loft apartment. Chesky and Gebbia came up with the idea of putting an air mattress in their living room and turning it into a bed and breakfast. This is how it started in Oct 2007. Over a decade Airbnb has seen exponential growth. The company has over 4 million lodging listings in 65,000 cities and 191 countries and has facilitated over 260 million. Airbnb does not hold any property however it has created a platform which allows sharing of property for short term rental purpose.

Mobike, founded by Beijing Mobike Technology Co., Ltd., is a fully station-less bicycle-sharing system headquartered in Beijing, China. It is, by the number of bicyles, the world's largest shared (for hire) bicycle operator, and in December 2016, made Shanghai the world's largest bike-share city.

In June 2017, Mobike raised $600 million in Series E funding led by Tencent, bringing the firm's fund raising in 2017 alone to nearly US$1 billion. In the same month, the company was valued at US$3 billion. 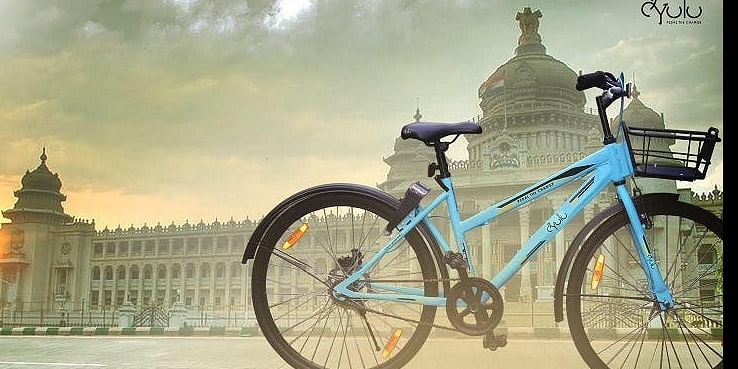 Lyft is an on-demand transportation company based in San Francisco, California. It develops, markets and operates the Lyft car transportation mobile app. Launched in June 2012, Lyft operates in approximately 300 U.S. cities, including New York, San Francisco and Los Angeles and provides over 1 million rides per day. The company was valued at US$11.5 billion as of December 2017 and has raised a total of US$4.11 billion in funding. Lyft expanded into Canada in December 2017. As per John Zimmer, co-founder and president of Lyft, Car ownership is the thing of past.

Apart from professional services there are many communities operating around this concept of car pooling like BlaBlacar which connects people who need to travel with car-owners who have empty seats.

YourBookShare.com an online book sharing platform facilitates features like sharing, exchange or even giveaway of books. Based on concept of socializing over books, it allows people staying nearby to display their book inventory, connect and share books. Reading is widespread habit, hobby and liking across the globe. However once you buy a book you don’t like to read it again, you want to get rid of stack occupying space, want to know which interesting book is available, want to look at reviews before buying it and so on. What if you can get book for the duration you think you can finish reading and that too for no or little cost? What if you can exchange your book for some other book? YourBooKShare.com is the platform facilitating such aspect of sharing. 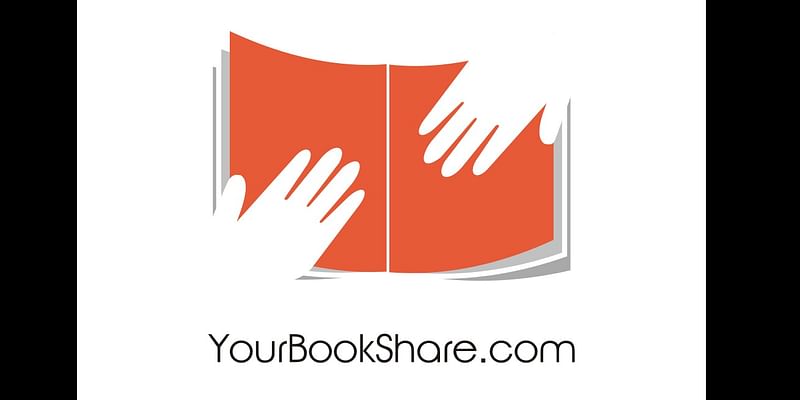 Travbuddy.com is a social networking website specializing in connecting travellers. The site was created by brothers Eric Bjorndahl and David Bjorndahl and launched in 2005 by TravBuddy LLC, a privately owned company. The site allows users to find travel buddies planning to travel to the same places at the same times, create travel based blogs, upload travel photos and review bars, restaurants, hotels and attractions.

Looking at all above examples one can see new revolution over a trend of “Sharing”. With new technologies and enthusiasm of disruptive startups we are not far to see great value adopted by means of Sharing and boost to the Sharing Economy. 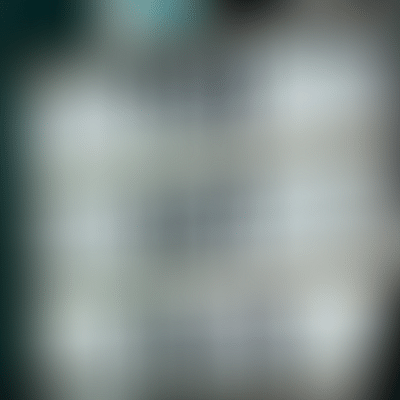 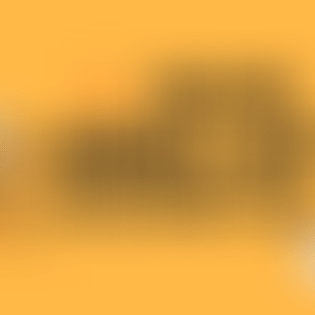