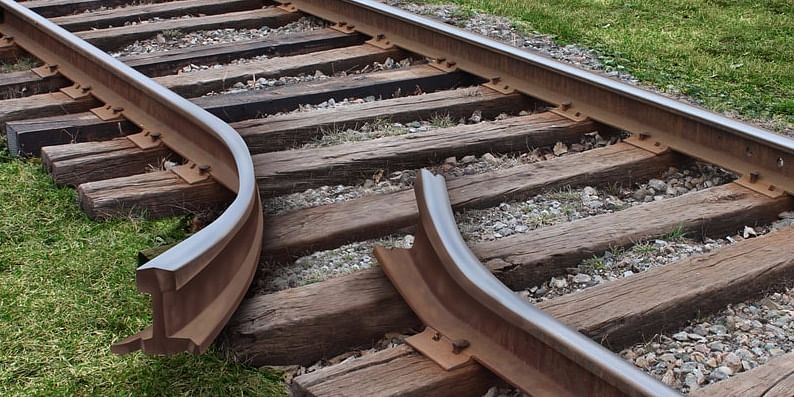 All the above well-known & monopoly companies are bankrupt & certainly, their business model disappears!!! “People think the CEO/directors of those companies must have been dumb not to see what was happening, but they were not dumb, they were very, very talented people, but they still missed the transition and made assumptions that were shown to be pretty poor in hindsight, but seemed fine at the time”. This highlights the importance of having someone in the organization asking, constantly, what are our competitors doing to disrupt our business and our business model.

We stand on the brink of a technological revolution that will fundamentally alter the way we live, work, and relate to one another. In its scale, scope, and complexity, this transformation will be unlike anything humankind has experienced before.This exponential growth transformed our life tremendously, in just a few years.

So what does disruption mean in this context?Change that occurs when new digital technology & business model affects the value proposition of an existing goods & service, doing business, social interaction & more generally “WAY OF THINKING”.

Welcome to the ‘Exponential Age of the Digital ERA’ 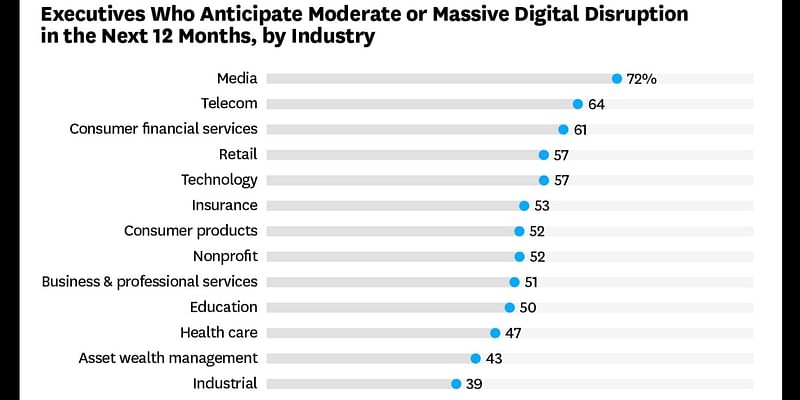 These are some area where Disruption is/was/will be happened rapidly. & we saw the visible change in our daily life due to the disruption.

The role of traditional media has changed dramatically in the age of the internet-driven, 24-hour news cycle and the proliferation of social media. Technology will change the way of consuming the news. Newspaper no longer been an Ads or promotional channel.New generation consume news via Inshort, Dailyhunt, Buzzfeed, scoopwhoop, Reddit, Flipboard, Twitter, Facebook. & It generates more traffic than a traditional newspaper, combines together.Its revenue & subscriber drastically reduced.The business model is slowly disappearing.

Likewise, the largest music companies like Sony,HMV, T-series, & other bricks and mortar business are fight for the survival.With a plethora of services such as Pandora, Spotify, soundcloud, Hulu,and Scribd, subscription-based entertainment is becoming more and more ubiquitous across different types of media. Another example of digital disruption is the way Netflix is eating into the profits of CBS. Until a few years ago, people could watch shows, movie etc only on television sets, home rental services. These shows etc were broadcasted to their TV sets by CBS, NBC, or Blockbuster.With the entry of Netflix and Youtube the mode of delivery of videos has changed.Technology giants like Facebook,Google,Netflix, Amazon make a major damage to their business model.

The simplest & most famous example I can think of right now is the disruption created by cab companies like Uber/Ola to private yellow taxis. The regular taxis relied on hand signals while playing empty on roads — or simply waiting at a taxi stand for a passenger to turn up. With Uber/Ola coming up with an easy to use the mobile app to book cabs, there has been a huge digital disruption to regular taxis.         Automatic Car (Driverless car/ SelfDriving Car ) By the year end Google & Uber come up with the self-driving car. which is Code Red for many drivers & other automakers.Most car companies might become bankrupt. Traditional car companies try the evolutionary approach and just build a better car, while tech companies will do the revolutionary approach & looking to reinvent the wheel.                                Tesla goes further in this research on most energy efficient electric cars & also huge invest in the mass transportation using Magnetic-Levitation system like Hyperloop.Along with this new Ideas wheel empowered with technology, it will disrupt the whole mode of transportation.

As technology continues to advance, we see a shift in consumer expectations, which, in turn, leads to retailers rethinking their in-store strategies.Amazon already opened a supermarket without cash registers. You walk in, you take what you need and you walk out. Sensors and cameras automatically measure what you take and put everything on your credit card.                                                         In addition, Mobile, cloud, analytics,VR,Digital money and social media will be fully integrated into a unified merchandising system designed to vastly improve customer engagement. 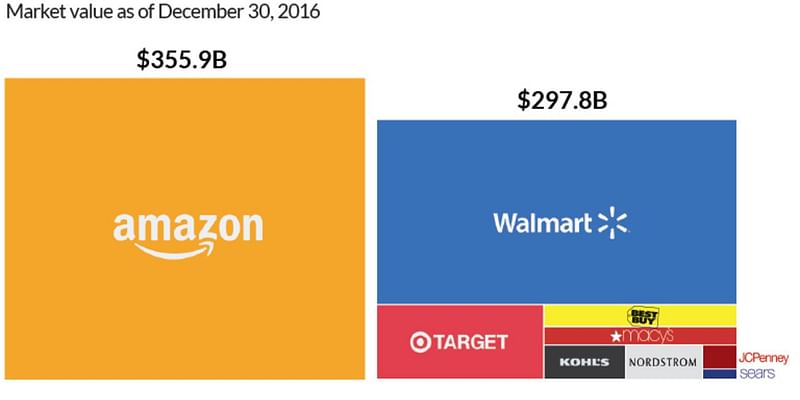 Market cap of amazon vs other retails (Image: visualcapitalist)

The financial sector in India is currently experiencing a golden age, and its biggest driver is the effort to move toward a less-cash economy.In India, JAM (Jan Dhan, Aadhaar, Mobile)Enroute to the digital payments gaining the proportions of a mass movement.                                        Majorly due to the technology Innovation, New Business Model,Demographics,customer experience,mobile, it will disrupt the many vertical of Banking,Insurance,stock broking,payment,wealth management & many more financial services.Established technology firms are developing new products that enable the creation of new business models with enormous existing customer bases.

Trends in the financial sector

Digitization is profoundly changing the competitive boundaries of the telecom industry.Core voice and messaging businesses have continued to shrink, in part because of regulatory pressures, but also because social media has opened new communications channels beyond traditional voice service.

Enable plug-and-play infrastructure into which producers and consumers can directly plug in, and they then govern the market interactions that ensue on top of the infrastructure. 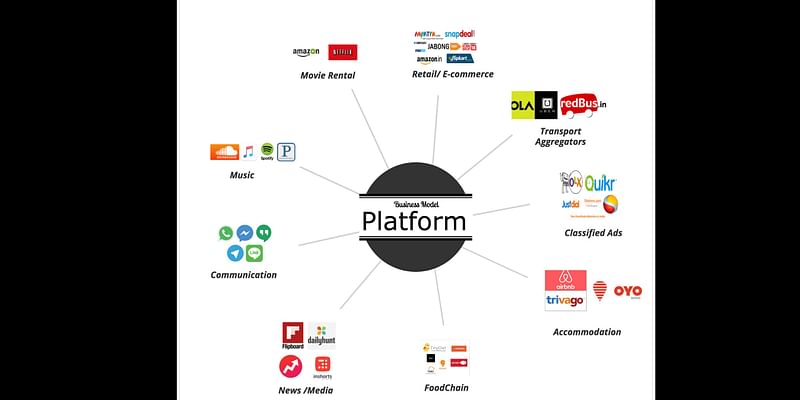 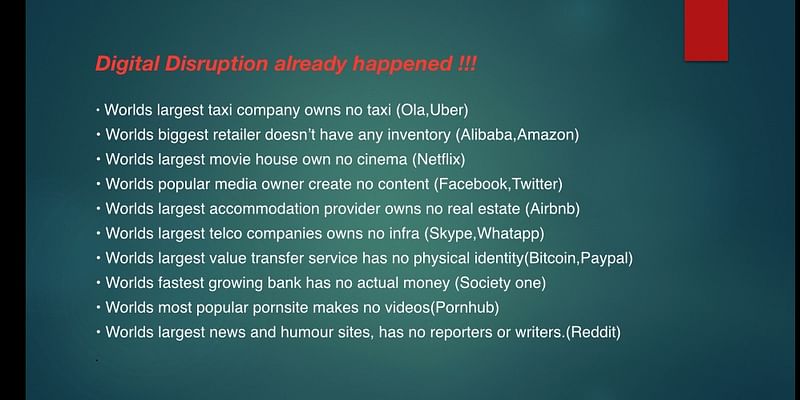 Original article first published by the same author in his blog.