How we became India’s largest Quinoa processing company in 18 months. 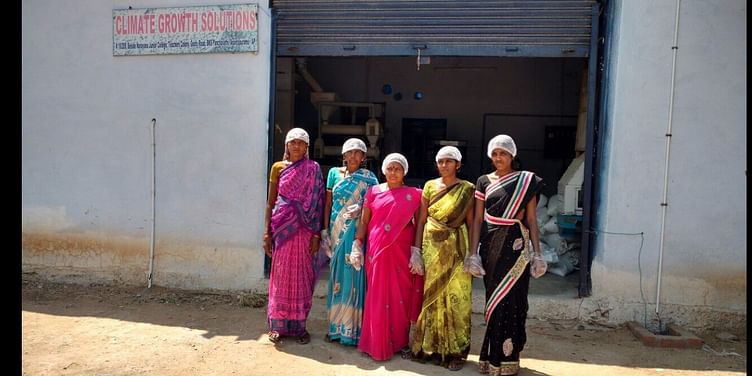 After a decade of travel across the world in my previous IT job, I found Quinoa is getting more accepted across the world as an alternative for wheat, rice and meat. I felt this grain would be an interesting food for India. After a bit of market research, we found awareness among the farmers and consumers was increasing and there was a clear gap in the market for processing facility to support the supply and demand.

We chose Anantapur as location to set up our manufacturing facility to address the farmer needs of the region. Quinoa is considered as alternative crop in this drought affected region for its ability to grow with less water requirement. Today our plant is fully managed by local women. 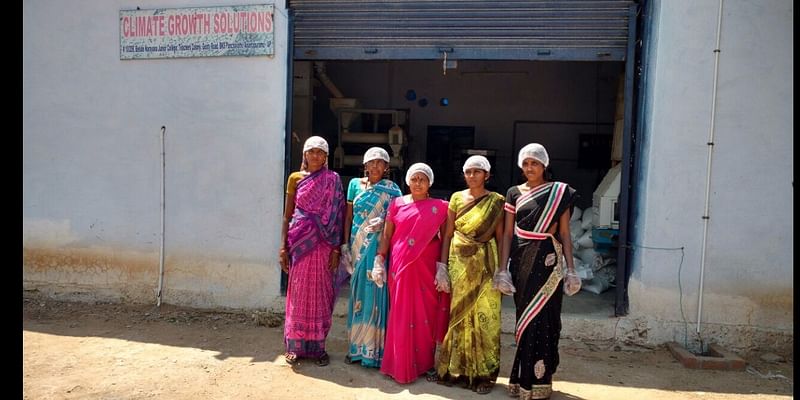 We have partnered with most of the popular organic brands through them our Quinoa has reached most of the organic stores and modern retail stores in the country. We expect in coming years Quinoa would be available in all general stores across the country.

Since the beginning of our venture we focused on “Do one thing and do it better than anyone else” today we can proudly say that we focused only on Quinoa and we provide the best quality of quinoa than anyone else. This approach has led us to become leader in this segment.

This Quinoa Guru can be reached at climate4growth@gmail.com or +919886194544 or www.quinoaguru.com