The education dream: Far from aim, yet trudging along the way 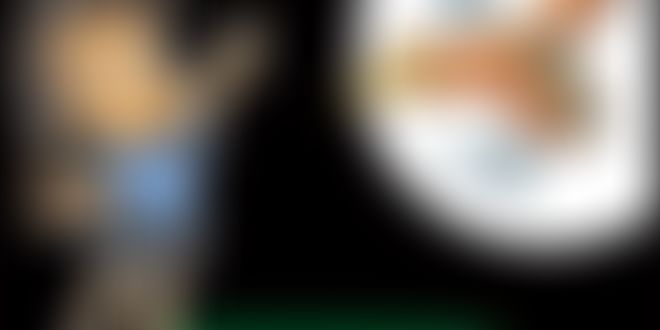 The emergence of tech-driven educational systems like Artificial Intelligence (AI), Machine Learning, Virtual Reality and Blockchain is changing the learning spaces for students, all the while disrupting the education sector by challenging the existing notions that surround teaching and learning.

The world has transformed at a rapid pace over the last two decades. When it comes to hopping into the technology bandwagon, the Indian education sector is not left behind. While the future of education in India remains quite unpredictable, most educators and observers agree that the future of learning in India would be beyond the conventional perimeter of ‘classroom’. 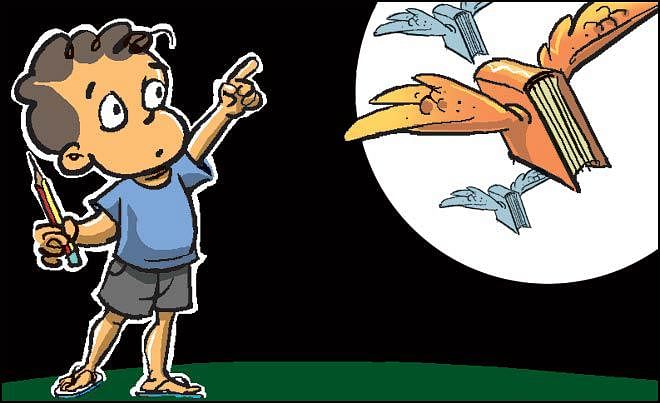 The emergence of tech-driven educational systems like Artificial Intelligence (AI), Machine Learning, Virtual Reality and Blockchain is changing the learning spaces for students, all the while disrupting the education sector by challenging the existing notions that surround teaching and learning.

The foundation to innovation in the education sector was laid by Educomp Solutions in the late 90s, at a time when information technology sector (IT) in India itself was at a nascent stage. However, the intertwining of graphic interaction with learning done by Educomp Solutions has been a successful bid so far, with thousands of entrepreneurs following Educomp founder Shantanu Prakash’s lead.

While the education technology (or ed-tech) promoted by the likes of Educomp, BYJU’s and Cuemath continue redefining the education sector in India, the government faces some major challenges in the path of making Indian education future-ready.

There has never been an instance where the expenditure on education by the government has risen above 4.3 per cent of the GDP. Despite the target expenditure being recommended as 6 per cent of the net GDP by the Kothari Commission, education remains one of the most undermined sectors in India.

The country is churning out over 4 million graduates every year, but fails to completely address the growing academic demands of the current generation, as well as of the generations to come. Vices like the lack of proper infrastructure, mismanagement, inaccessibility still put Indian students at disadvantage.

By the year 2030, the number of children studying in Indian schools in the age group of 4-17 years is projected to be about 300 million. Another 140 million students in the age bracket of 18-23 years will be enrolled in various colleges and universities in the country. Taking these figures into consideration, creating a tech-driven educational environment seems to be a viable and effective way out of the infrastructure crunch.

With Educomp Smartclass already having taken the education sector by storm about a decade ago, the involvement of technology in education is the need of the hour. Ed-tech setups hold several merits of the conventional modes of learning, the first and foremost being the ability to resolve interest-related and accessibility-related issues students face, all at once.

Some educators fear education technology might totally replace the traditional ways of imparting education. On the other hand, technology advocates assert that both systems can go hand in hand to create a more holistic approach towards learning.

While the over-stretched debate continues, there is one thing we all can agree upon – education technology presents a win-win situation for students and teachers alike. Perhaps this accounts for the growing popularity of the setup among educators and learners alike.