Which features will dominate the next smartphone?

2017 will be remembered as the year when the smartphone innovation hit a plateau. This is the year when the lines got increasingly blurred when it came to comparing smartphone brands on specs and hardware, across price bands. Smartphone vendors also realized the futility in driving their USPs around hardware. Whether it be cameras or design and performance, smartphones have attained the optimum level of innovation. It is no surprise therefore that, from the highs of 2016 when camera was the key primary USP, we have now come to witness a new hype cycle: making smartphones intelligent. 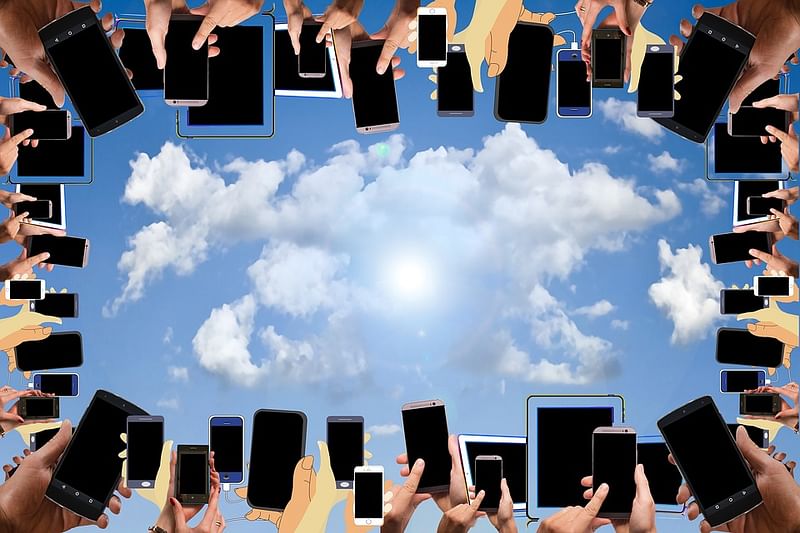 AI came to the fore when Google announced its latest Pixel phones in late 2018. When one looks at the next twelve months, AI would continue to dominate the conversation.

Having said that, what would be the key trends one could witness in 2018 and beyond.

Wireless charging will be ubiquitous

Wireless charging will become a key essential feature amongst all smartphones. It is already a standard feature amongst flagships. We anticipate more glass smartphone flagships to emerge in the year ahead. Take, for instance, the Xiaomi Mi 7 that will hit the market in early 2018.

Slimmer to no bezel will reign supreme

Smartphones with slimmer bezel to no bezel will be mainstream in 2018. This will open the field for new innovation and differentiations to happen. Sony will ship its bezel-less premium flagship, a sequel to Xperia XZ premium, in 2018.

Take for instance, Samsung’s ongoing experimentation for building smartphones with displays that completely curve all the way to the back of the phone.

2017 witnessed the shift towards voice, with technology majors bringing out a new batch of voice assistants, whether it be Amazon or Google. What does this portend for smartphone innovation?

Going forward, we anticipate Voice User Interfaces (VUIs) to dominate smartphone app design trends. Though VUIs won’t replace Graphical User Interfaces (GUIs) (as yet!), we will witness a shift towards increasingly hands free or screen free interactions where the smartphone is just a conduit for a seamless digital experience.

We could expect foldable flagships to be the new trend for 2018, next only to AI. Make no mistake. This is one of the many experiments that smartphone companies are investing in, to attract fatigued consumers in a hyper-competitive, and saturated market.

Many smartphone companies, including Samsung, Huawei and Oppo are working on foldable smartphones having flexible displays through dual-panel design. The first smartphone brand off the block was ZTE’s foldable smartphone, that comes with two screens to make it work. Apple, on the other hand, is exploring an actual flexible, folding screen that enables it to survive when folded.

Apple is working with LG, and we could see foldable iPhones towards end-2018. On the other hand, Samsung has debuted a high-end flip phone with touchscreen in 2017, and is on course to deliver a foldable Galaxy smartphone in the year ahead.

Biometric Authentication: From Fingerprints to Palm

By end-2018, we anticipate biometric authentication to witness a new high. Going beyond fingerprint, iris and facial recognition, we could see a shift to palm biometrics too. For instance, Samsung is looking at using the smartphone camera to detect and recognize patterns in the user’s palm.

The smartphone will be the medium for gaining mass consumer acceptance for Augmented Reality. In essence, AR will represent a fundamental shift in platform, replacing multi-touch.

Given the technological leaps contributing to enhanced battery life, enduring mobile connectivity, affordable data connectivity, coupled with enhanced displays, smartphones are better equipped than AR glasses to take AR mainstream. In 2018, AR-enabled smartphones will debut with potential to ride a temporary bubble. If Apple or Samsung were to debut their AR equipped phones, other smartphone manufacturers would follow suit. Once they become successful with Mobile AR, it would make sense for Apple and Samsung to traverse to AR glasses by early-2020. For now, it would be a smartphone play only.

The most ubiquitous trend one can expect in 2018 is AI. As we mentioned at the beginning of this article, AI will continue to dominate conversations around smartphones in the year. Therefore, it is not surprising that in 2018, every flagship smartphone will come with an AI-enabled chip. Beyond the flagships, one can anticipate mid-level smartphones to come with an AI-chip by late 2018. 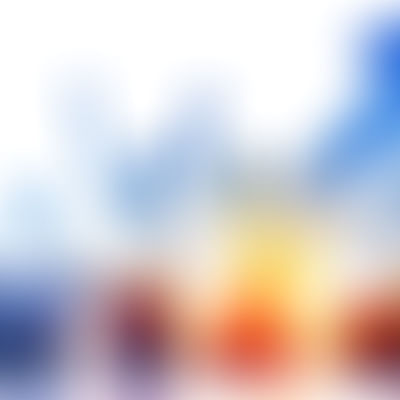