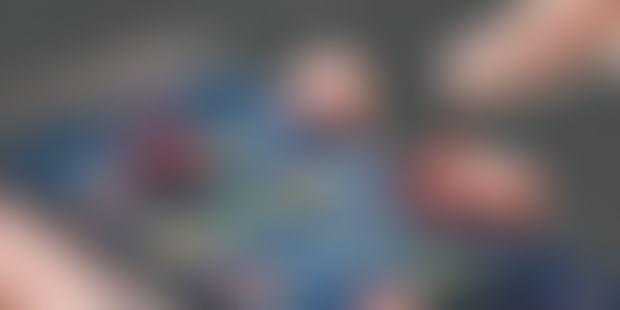 The mentioned steps can be undertaken to make mobile application development even more secure. 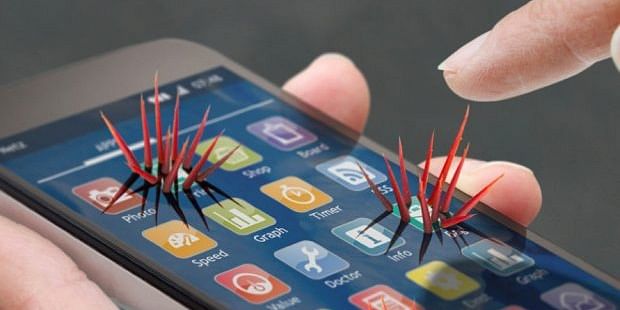 In 2017, an American spent an average of 3hrs 23mins using the mobile phone. With the usage touted to increase in the upcoming years, it is imperative that businesses and developers make mobile applications more secure than ever!

Every single byte of data that the user exchanges via a mobile app should be encrypted! There are no two ways about this. By encrypting the data, you are essentially converting text to vague code which can only be decoded by those who have the key. This can make sure that incase of theft of data the criminals may not be able to misuse it. This is one of the reasons why apps like WhatsApp rolled out a notification saying the messages were encrypted!

Weak authentication process is a major factor when it comes to security breaches in mobile apps these days. Having multi-stage authentication basically ensures that there are multiple fences before someone can log-in. 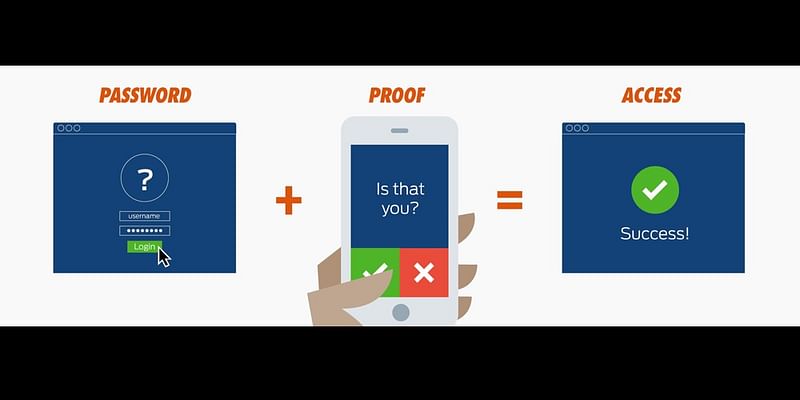 For e.g. an app focusing on businesses in New Jersey can put in place a 2-factor authentication as a precaution which a Mobile app development company in New Jersey can easily do to make the app more secure. In a time when this should be a norm, there are many apps that do not follow this important step.

APIs cannot be trusted every time simply because some of them can have a loose code written by a lousy developer thus putting the data at risk. This can become a gateway for hackers who misuse the data grossly. Using authorized APIs is the only way going forward with experts recommending that APIs be authorized centrally for maximum security.

Using third-party libraries is sometimes a good thing but most of the times it can lead to major security flaws. Hackers can get in and execute bad code thus crashing the system and steal the user data from the app. There have been many examples such as the GNU C Library which was affected for several years but the issue was under the radar.

Ultimately it comes down to how rigorously and properly the mobile app was tested during the development and QA stage. Even when the app is live, testing is something that never really ends and one cannot be too cautious about it. Fixing issues and bugs no matter how small in updates is a part and parcel of the app maker.

The above-mentioned steps can be undertaken to make mobile application development even more secure.