Only buzzwords and mega projects but does the medicine work? 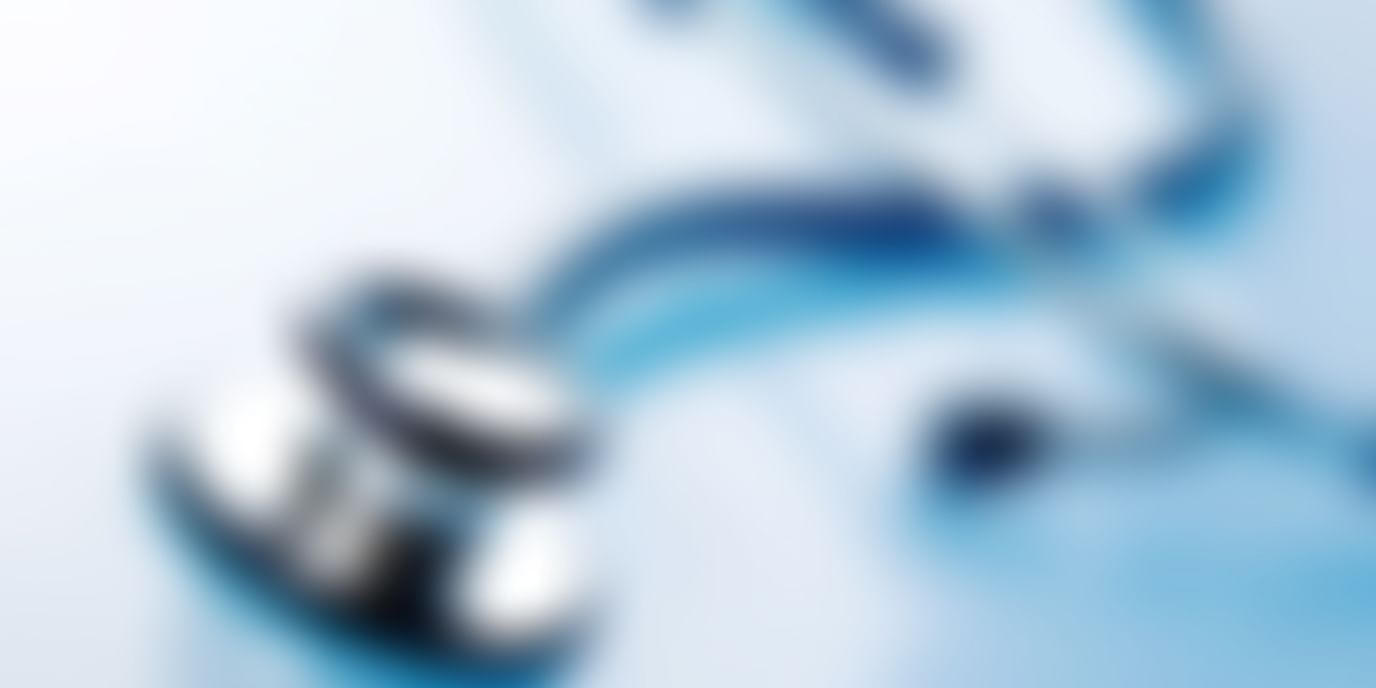 Healthcare has emerged as the new catchphrase of this budget, after the proud announcement of a blockbuster health insurance of Rs Five lakhs per family for 10 crore families. There was a long-standing need of a dedicated universal healthcare coverage especially when India is plagued by the worlds highest number of women dying in childbirth, the worlds highest death of children under the age of five, the abysmal health budget ranking of 112 among 190 countries, skewed Doctor-Patient ratio and 21 percent of the worlds disease burden worsened by the chronic deficiency of the basic healthcare facilities particularly in rural India. 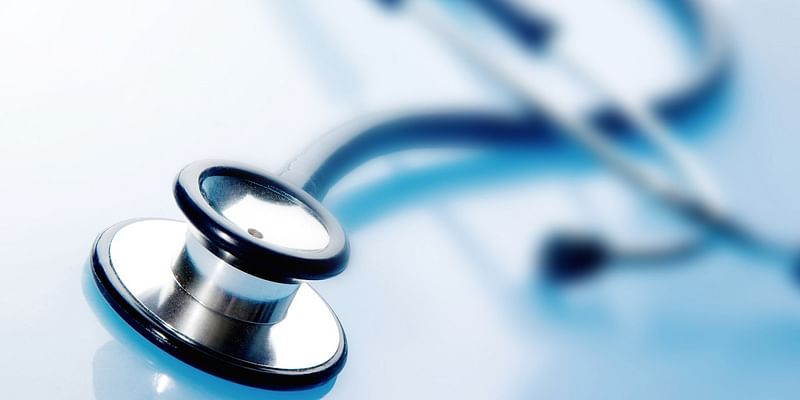 Particularly when the government wants to go the extra mile to project its pro-poor image and elections around the corner, this announcement couldn't have come at a more opportune time.

Only swasth bharat can be a samruddh bharat. India cannot realize its demographic dividend without its citizens being healthy, proclaimed the finance minister Arun Jaitley before making what he later called mega health announcement, but this doesn't seem to be consistent with the allocation made for the sector.

The total budget of the health ministry has seen a measly 12 % rise in the allocation of funds than the previous year.

Sector after sector in healthcare has consistently been neglected by successive governments for decades, India fares very poorly if compared to the percentage of the GDP spent on healthcare by the government (India spends 1.4% of GDP on Health, less than Nepal, Sri Lanka)

Maternal healthcare, elderly, children, TB and contagious have been the traditional consumers of the healthcare spending, which is now being also saddled by the rise of lifestyle diseases in the rural middle class and the poor. Nearly all the major tertiary health care centers providing cardiac care, cancer care or an organ transplant are aggregated in the urban areas thereby leaving a large proportion of rural populace out of access to specialist care.

The flagship healthcare scheme as announced by the FM promises of a substantial amount of 5 lakhs for healthcare coverage per family.

A research report from Bank of America Merrill Lynch said even if 5% of beneficiaries climb half the intended amount, the total cost won't be close to $20 Billion. It is unlikely that the government can afford that sum in the budget.

This wide disparity becomes clearer when the insurance premiums even by the government insurance companies for a similar coverage are examined. The premium by the government-owned oriental health insurance for a family of 2 adults and 1 child for a health cover of Rs 500,000 comes to around Rs 14,000 excluding taxes. To meet that assurance the government will need at least Rs 125,000 Crore to commit a Rs 5 lakhs cover to 10 crore families.

Amidst this announcement, the core areas appear to have received a short shift. If compared with the revised estimate of the previous year, the healthcare hike is mere 2.4% which is negligible if inflation is taken into account.

The national health protection scheme seems to be a repackaging of the existing Rashtriya Swastha Bima Yojana ( RSBY) which has been allocated Rs 2000 Crores.That in itself is an extremely inadequate amount to fund the healthcare needs of 10 crore poor families. Big bang announcements do not add value to the legitimate needs of the poor. It only leads to the shoddy implementation of existing policies and creates confusion with too many new policies with a little allocation of funds. This further increases economic disparity by compelling the poor to shell more out of pocket for medical expenses leading to catastrophic medical expenses on the most vulnerable.

The finance ministry must significantly increase the budgetary allocation for the announced projects, if not the healthcare system would be reduced to being subject to yet another dose of medicine with no effect. 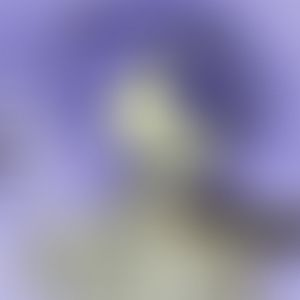