Ireland law may be named after Indian Woman 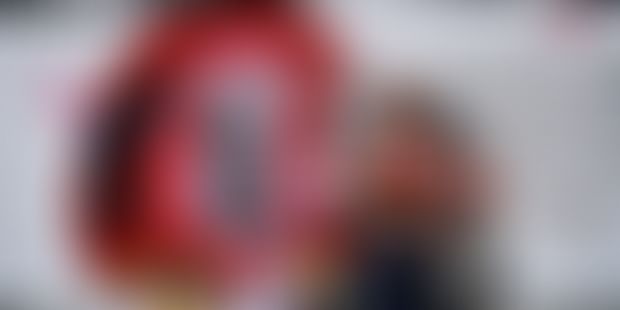 "Savita law" a father has asked for as he lost his daughter because of termination of abortion.

Historic abortion vote in Ireland that has been in news and won the hearts of millions. 31-year-old Indian dentist who died on 28 October 2012 at University Hospital Galway in Ireland due to the complications of a septic miscarriage at 17 weeks' gestation. The miscarriage took seven days to unfold, and early in the process, when it was clear that the miscarriage was inevitable, Savita requested an abortion. At that time the medical team had not diagnosed her with a blood infection, and her request was denied because the medical team did not judge that her life was in danger.

Little did they know that her life was actually in danger. Her death caused controversy at the time, nationally and internationally, leading to protests and marches. This happened because of Ireland's restrictive abortion laws. But at last Ireland's Indian-origin Prime Minister Leo Varadkar, who campaigned in favour of liberalisation, said it was "a historic day for Ireland," and that a "quiet revolution" had taken place and it would be enacted by end of year. 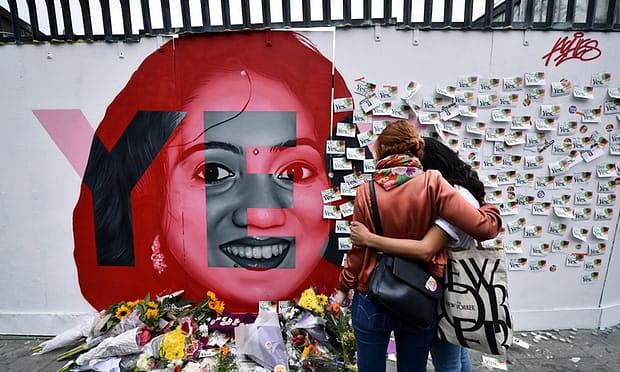 Late but not last as we say, the father states "we got justice and that what happened to Savita will not happen to any family now" because he knows the change is going to save many lives. He says he is “very happy” at the result of Ireland’s referendum.

With that Did you know facts about Laws on abortion in India? Abortion is legal in India. The abortion laws falls under MTP Act which is Medical Termination of Pregnancy Act which was enacted by the Indian Parliament in the year 1971 with the intention of reducing the incidence of illegal abortion and consequent maternal mortality and morbidity.

However, there was a survey which was conducted in 2007 by the Ministry of Health and Family Welfare suggests that only 22.9% of men, and 28% of women were aware that medical abortions are possible and available! A large number of people still remain unaware that by law, they have the right to access abortions in India. So next time you meet someone smash them with your knowledge of Abortion rights in India. But before that do read the conditions of abortion.

At times when we feel like we need adult supervision for abortion or we need parents or spouse supervision, you can thank the universe for being an ADULT! As an adult person and when it comes to seeking safe abortion access in India, you do not need anyone else’s permission. The Act recognises the personhood of a woman and respects the rights of an adult person in India. With the act you can take up the advantage of not seeking permission with anyone.

The law and how it relates to single unmarried women

In India there is big sigma attached to single unmarried women being pregnant. Eyes with judgements and humiliations automatically falls under you which kinda sucks. But Ladies, the conditions mentioned in the MTP Act also covers single unmarried adult women... except for one clause reserved for married women which is abortion because of contraceptive failure. For all other reasons listed above, single women can have access abortions. It is mostly because of the stigma associated with being a single woman that some service providers stigmatise abortions being sought by them.