Do You Want a “Dye”? Why Men Feel Reluctant to Dye Their Hair? 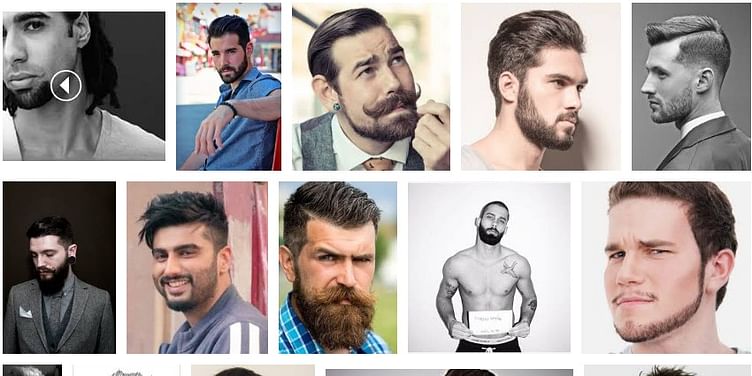 There is a worldwide accepted and agreed upon concept that a man should never do certain things. One of them is dyeing their hair.

Now what type of dyeing it is, we do not exactly know. Is it this fashion dyeing that youth does in their craze of styling and looking good or is it dyeing hair to hide the graying effects? Maybe both are included in it, but why? Many people agree that dyeing hair and then staying involved in their look and waiting for the re-dyeing date is injurious to “manliness” for the following reasons:

• Dyeing hair inhibits softness in the nature of men.

• A man does not remain brave and macho.

The reasons seem very genuine and sane to many people and they refrain from dyeing their hair no matter what. But the strange thing is that those who propagate for not dyeing gray hair, do not suffice with the above mentioned reason even though they are sharp and strong enough to shut all the opposite comments.

Couple Of Other Popular Reasons

Gray hair is widely admired by women! This is another bullet-power reason that stops men from dying their hair. As the years are added to the age of a man and the silver strands start to shine in his hair, a woman feels that:

• He is now a responsible man.

• She is secure in his company and finds him more understanding and caring.

• He is confident and has a strong personality.

No doubt that these are great features when found in a man but actually it is not the gray hair that inhibits in him these features. Those who are irresponsible and careless, remain as they are without noticing that their hair is giving a clear indication that they should not like that anymore.

Men look sophisticated and distinguished in gray hair. This is another strong reason that is so widely spread that men feel reluctant to act otherwise. They fear that they will lose their aura as a strong and experienced man when they will dye their hair. By leaving their hair gray, they flaunt their maturity and distinguished personality. But what if graying hair is not doing this to you at all and you are just living in a delusion? Personality of a man does not change or get influenced by his graying hair. Some facial features do not look good with gray men's hairstyles 2017 and it becomes crucial for a man to consider a good dye for his hair. After all it goes to you that how you understand yourself and wish to style your hair!

How much is this concept true? Men need to think together and find out what they need to do towards this wide spread phenomenon. If they want to dye their hair to any color they like, they have the full right to go for it. The best way to fight a phenomenon is to go against it practically. Without speaking or debating on a topic, you prove an idea wrong more strongly when you show with your action what you really believe! 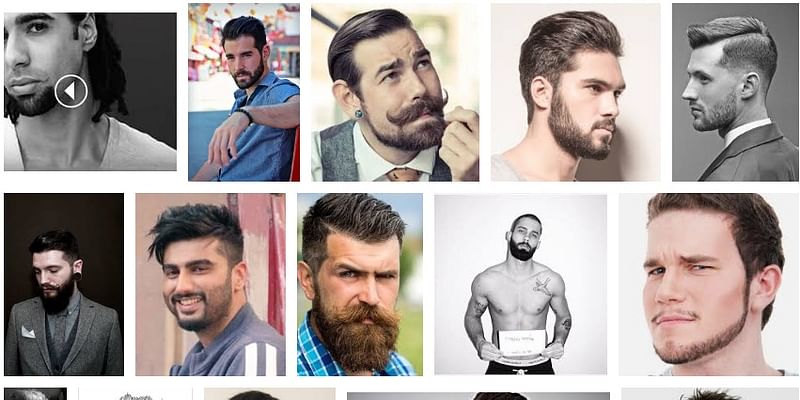