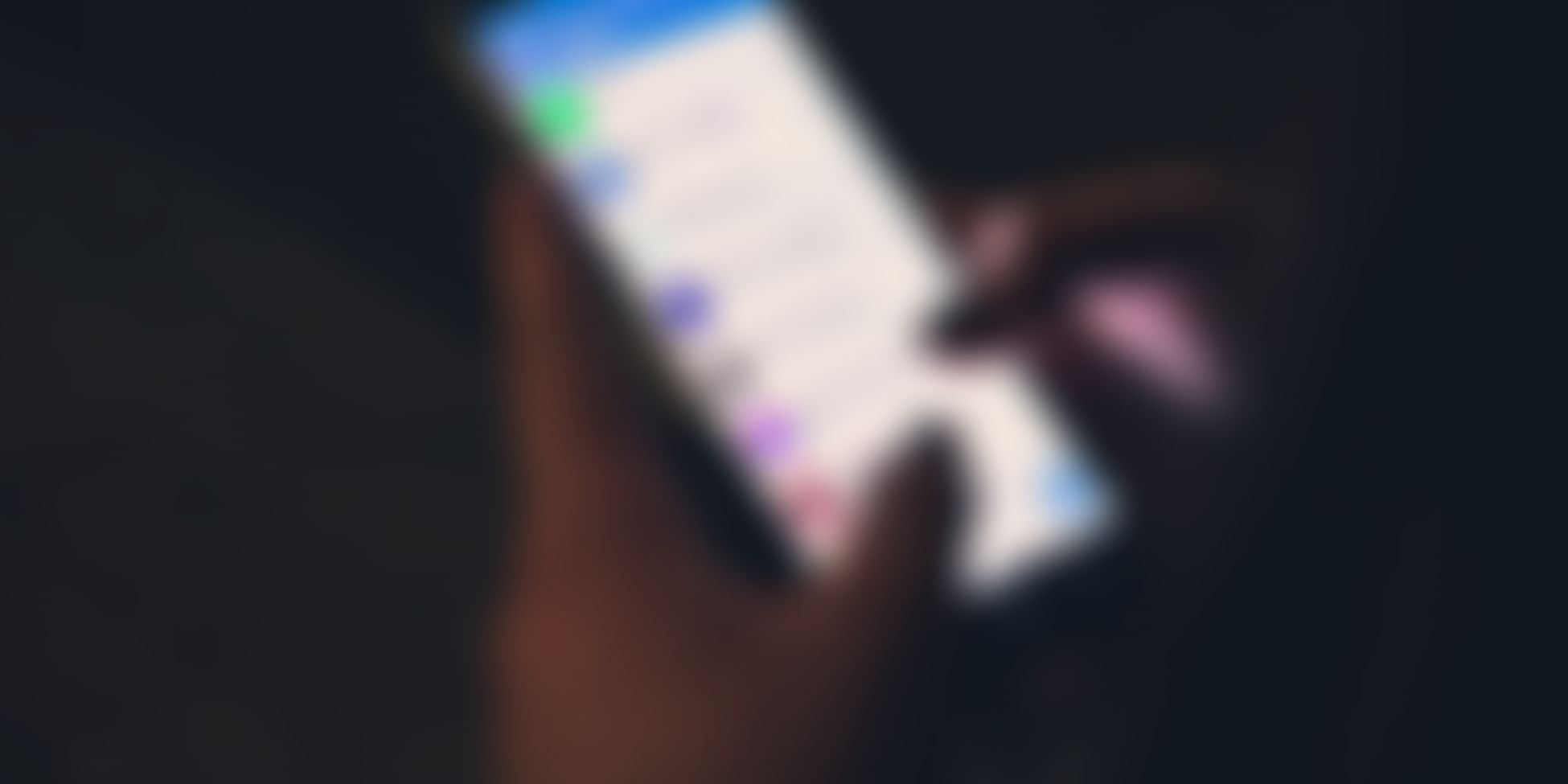 We are already approaching the mid of this year but when it comes to the technology developers, for the users’ comfort, they are actively progressing on the new inventions in the mobile apps. Till the end of this year, we would witness the brighter future of the mobile app development.

In the Mobile App Development, the recent happenings are making us realize that our smartphones will be demanding more space for some of the new helpful apps and also for the to-be appending features in the existing ones.

We are already approaching the mid of this year but when it comes to the technology developers, for the users’ comfort, they are actively progressing on the new inventions in the mobile apps.

So, we can preassume that till the end of this year, we would witness the brighter future of the mobile app development.

These newbies will definitely not only take our business to another level but also benefit the users individually because of which they find and get easily anything and anywhere.

Now, we will sit together to check out the Mobile App Development trends 2019 that are going to accomplish the heights.

The internet technologies with its new variety got support from blockchain technology. It’s the best way of transferring data as there is no requirement of mediators for the same.

The possibility of creating a permanent record of the things that demand to be tracked and safeguard is the crucial consequence of blockchain.

With the aim of removing as much as possible, the hand-coding, to make the mobile app development easier, low-code development performs at its best. They are more efficient, faster and easier to be utilized.

Also known as machine intelligence, artificial intelligence performs tasks which taste like a human. Artificial Intelligence (AI) and Machine Learning are the chief advanced technologies that are much in use all across the organizations. In the coming years, we are going to notice emerging users of them.

The technologies get influenced a lot by Augmented Reality and Virtual Reality, in games and have also entered social media.

The biggest instances, apps like Snapchat and Instagram, being the fastest platforms of social media utilizes augmented reality and virtual reality.

Today, these applications are accessed by millions of users. Surely, these technologies are confident enough to boom in the upcoming days.

Basically managed to keep a huge amount of data all across the trades, Cloud technology is widely used. The mobile device comes with limited storage, it’s a well-known thing. The cloud management is randomly offered in the modern mobile app development.

Known to be less expensive, cloud computing is more easy, secure, and faster to deploy. This lies among the top trends to behold the boom this year.

IoT today can be found in Smart thermostats, Smart bulbs, Wearable technology and more. In the forthcoming years, for mobile app development, the technology that will be adopted widely is the Internet of Things (IoT).

The revolutionary technology, IoT is easing the lives by accomplishing daily activities over the Internet through the devices.

According to research, over the upcoming years, IoT will be practiced by 5 billion people and more.

For any of the enterprises, smartphones are believed to be the fundamental device to buy and sell the products by online transactions.

Akin to a website, android instant apps are developed by Android only that can be picked whenever needed.

Easily accessible from everywhere, there is no requirement of a personal installation for Android Instant App Development. In the future, these apps will be tagged as the latest mobile app trend.

In regular mobile apps, using fewer data and rich with the functions, Progressive Web Apps are the picks of business owners and developers today.

80% of the total time is spent by average users of smartphones on some of the particular apps and this proffers the main intention of Progressive Web Apps creation. These qualities are enough to assure the boom in 2019 through PWA.

Smartphone apps, mobile wallet apps clutch your banking details in a convenient way that make the online transactions, a tap away.

Surely, soon the demand for increasing the development and usage of mobile wallets will pump-up.

For the new technologies, the industry for mobile app development is on the outlook along with which there is no end for the updates. In the search of the new things, every developer just wanders and this lead to the creation of the opportunity to replace the trends.